1865 - 1943
Emily Phipps was a headmistress, a feminist, a barrister and an important figure in the National Union of Women Teachers. . Known for her sparkling personality, wit and strong tongue she inspired a generation of female teachers, yet she has now been largely forgotten with very little information available about her time in Eastbourne, which she spent at 26 Arundel Road.

Headmistress, Feminist, Barrister and important figure in the National Union of Women Teachers.

Emily Frost Phipps was the oldest of five children, she was born on 7th November 1865 at 9 South Hill Buildings, Stoke Damerel, Devonport.
A committed feminist,she,along with fellow West Country woman and lifelong friend Clara Neal, joined the Women’s Freedom League in 1908 following an anti-suffrage meeting in Swansea, and set up a local branch. 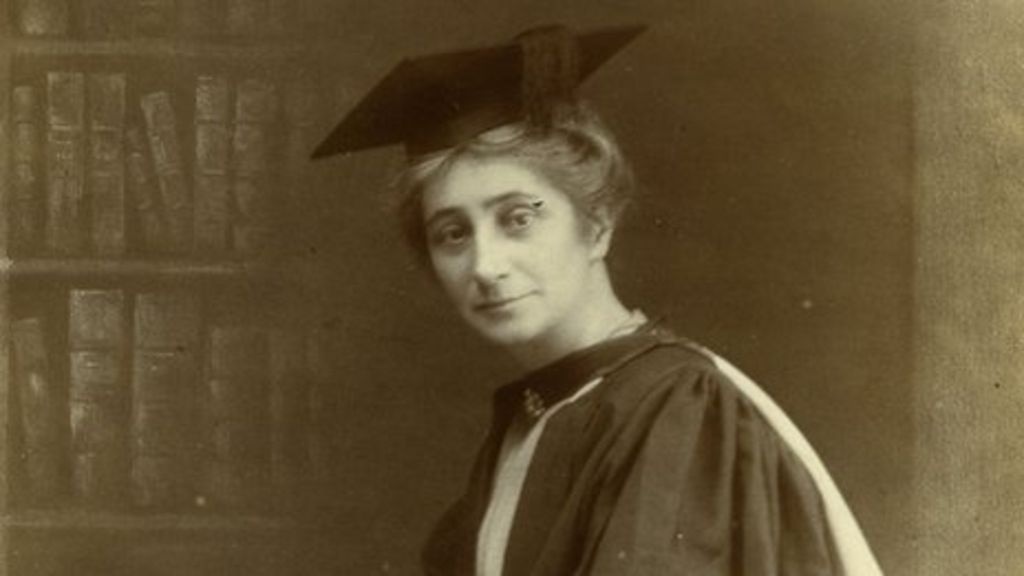 Emily’s career as a teacher began as a pupil-teacher in an elementary school. After further training at Homerton College, Cambridge, she became head teacher of the infants’ school attached to the college. She became an active member of the National Union of Women Teachers (NUWT) which was formed as part of the National Union of Teachers (NUT) in 1906, following on from the Equal Pay League. Emily was elected president for three successive years from 1915-1917 and was the first editor of the NUWT journal, Woman Teacher from 1919-1930, which she ensured was forthright and political in tone unlike those journals aimed at women teachers which included columns on fashion and cookery.

The 1918 general election was the first in which women could both vote in and stand as candidates and Emily was one of the 17 women who took the opportunity to stand, becoming Independent Progressive candidate for Chelsea with the backing of the NUWT. All the women candidates were heavily defeated, but she retained her deposit in a straight contest with the sitting Conservative MP Sir Samuel Hoare.

Whilst still a head teacher, Emily Phipps studied for the bar in the evenings and was admitted as a barrister in 1925, following this she gave up her teacher career and moved from Swansea to London.

In 2013 Swansea Council announced a Blue Plaque scheme for the city with the twin aims of celebrating notable Swansea residents and drawing attention to historic buildings and locations. In November of that year the first of those plaques was unveiled. It commemorates Emily Phipps and is placed on the wall of the Orchard Centre Clinic in Trinity Place on the site of the Swansea Girl’s Secondary School where she was headmistress.

Known for her sparkling personality, wit and strong tongue Emily inspired a generation of female teachers, yet she has now been largely forgotten. She was steadfast in her opposition to injustice to people and animals, and was a strict vegetarian. She lived by her motto ‘if you make yourself a doormat, do not be surprised if people tread on you’. 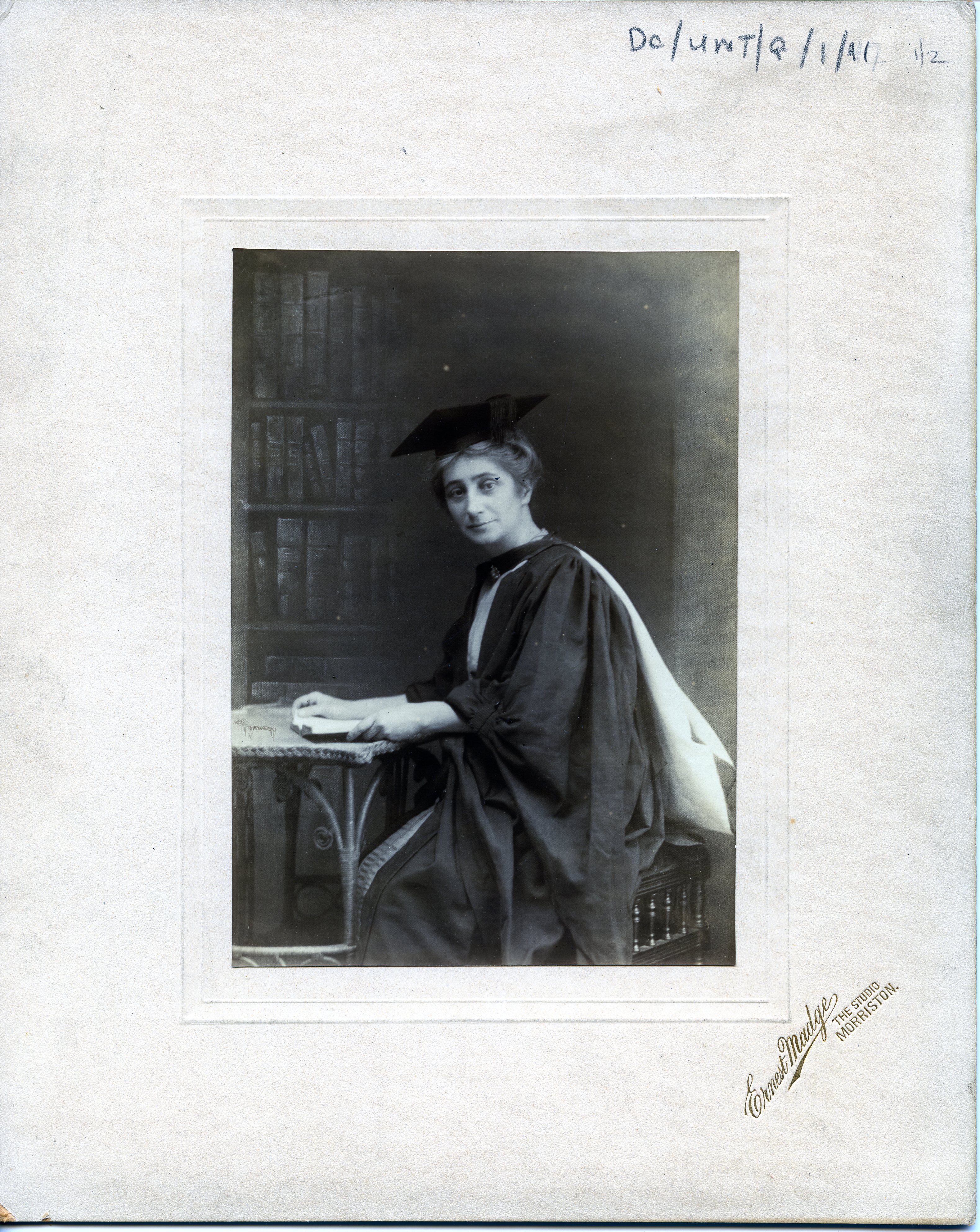 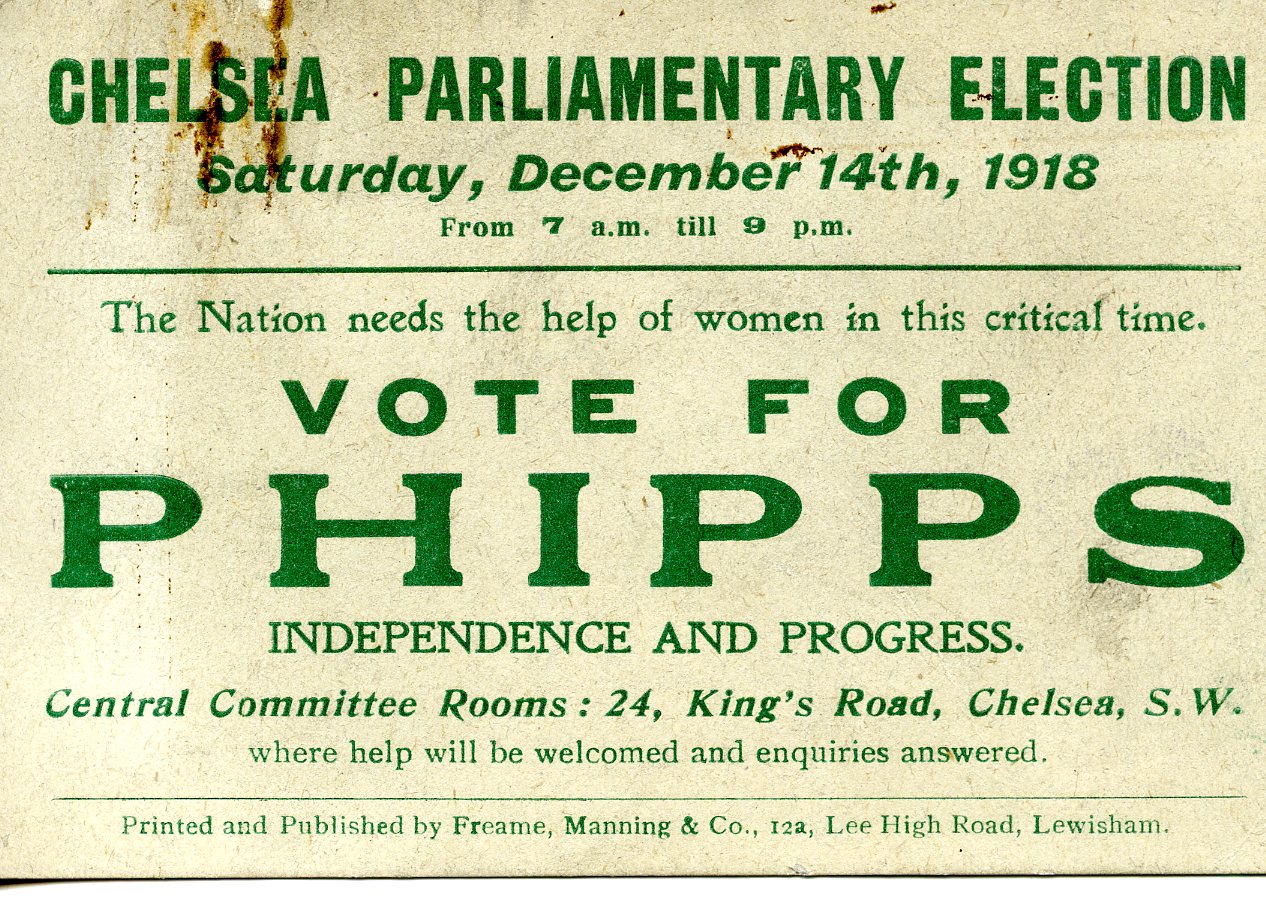 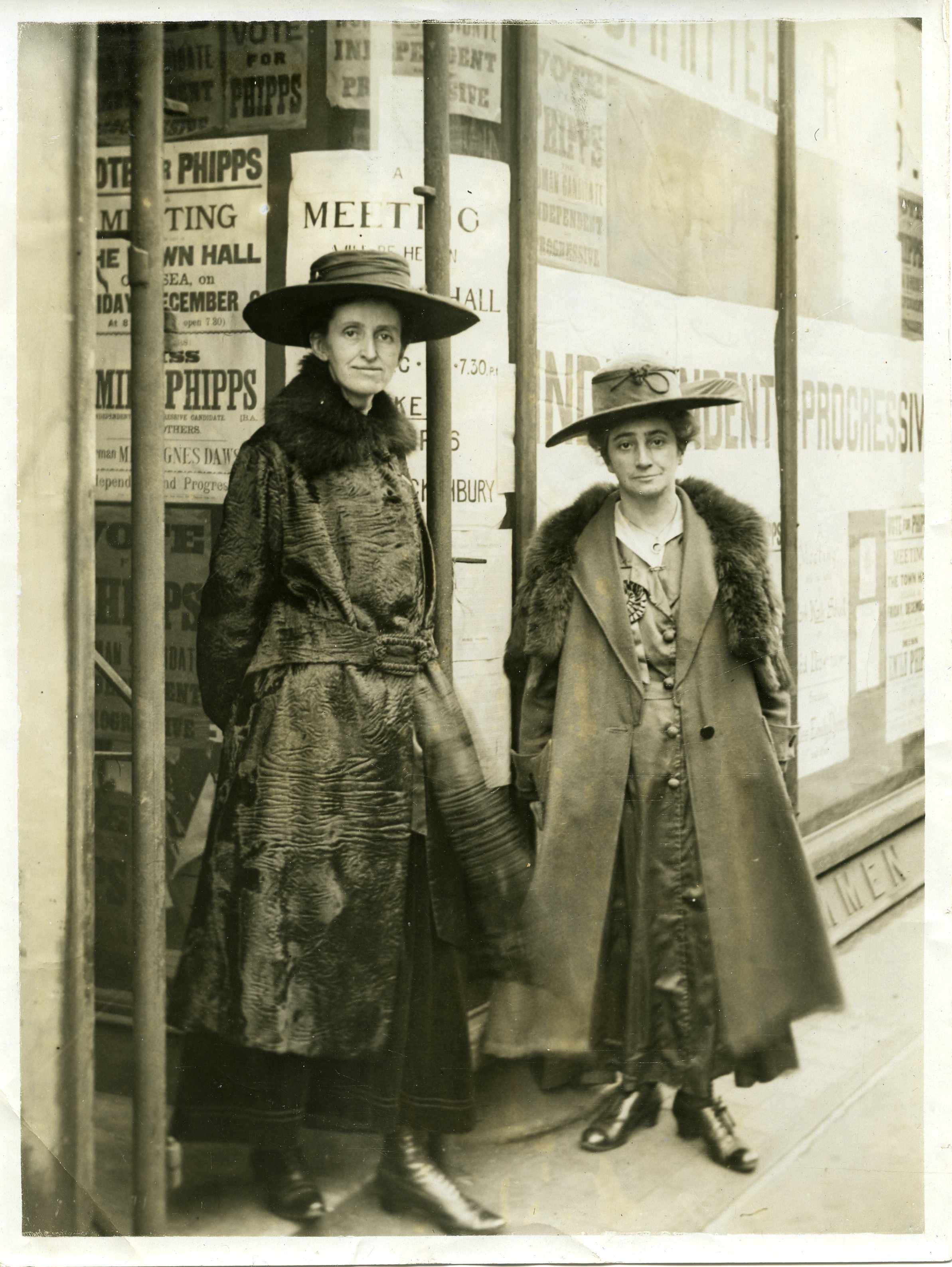 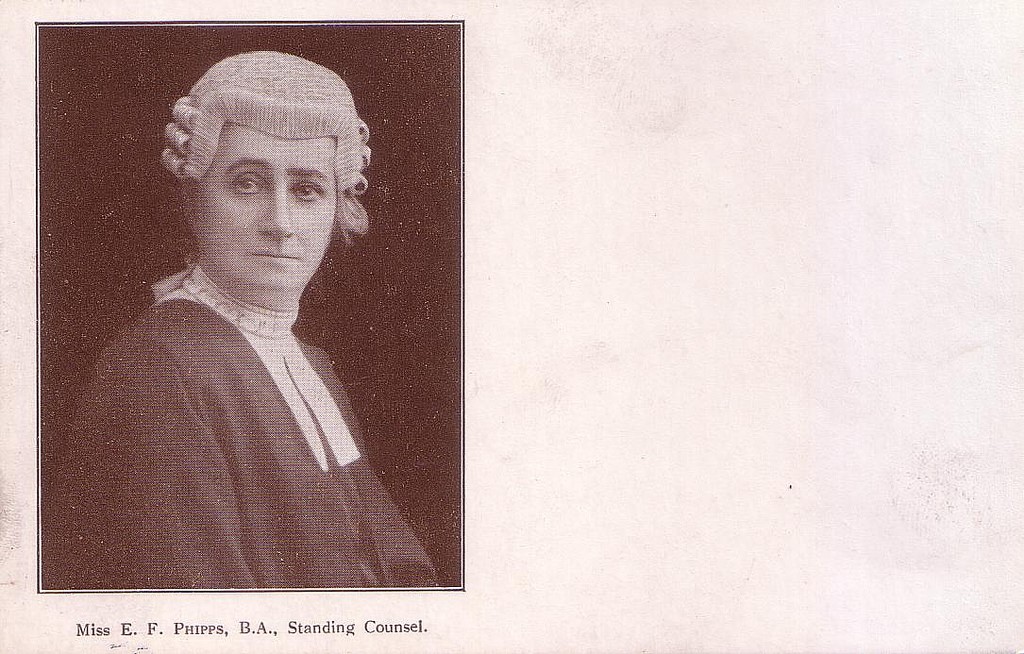 Sorry, there are no references here.