1868 - 1936
Emily Mary Dorman, later to become Lady Ernest Shackleton, was born into a large wealthy family in Sydenham, Kent. The surname is well known because of her husband, the Arctic explorer Ernest Shackleton yet arguably without Emily he would have been a footnote in history. Thanks to her contacts and determination she enabled the expeditions to go ahead and in the long years with just her children, carved out her own role in Eastbourne as the Divisional Commissioner for the Girl Guides.

Emily was the youngest of six children, having four brothers and a sister. She was born in an era where it was considered unsuitable for a woman of her class to work and so she was destined to be wife, mother and homemaker. Little is known about her early life, she was described as graceful, slim and confident with a talent for singing. Her father raised his children to have an appreciation of literature and nature. Her mother died when she was 24 and it is possible both she and her sister felt the need to remain at home to look after their father and the town and country houses.   She was pursued by the explorer Ernest Shackleton, who the family considered to be below her, for seven years before she finally relented to become his wife. 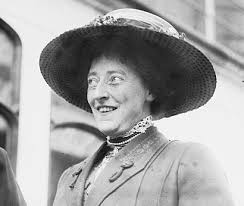 Hidden in the shadow of her more famous husband it is easy to ignore Emily yet she was the driving force behind the success of Ernest’s expeditions.  She was the astute businesswoman, financial powerhouse who used her social connections and charm to generate the practical and financial support required when her husband’s business acumen failed them.

It was Emily’s connections which opened the door to an exclusive social circle and finance which enabled him to embark on his expedition to the South Pole.  Like many wives of forces personnel Emily would have learned to be a self-sufficient single parent, always listening out for news of their loved one whilst also dreading what it could be.

When Ernest had triumphantly returned in 1909 from the South Pole he was in a great deal of debt. It was Emily who used the power of the female network to generate an article by Sir Henry Lucy in the Daily Express which persuaded the Prime Minister to issue a grant to Ernest to cover his costs. Emily had prevented the family from being destitute. On his subsequent Knighthood Emily joined Ernest on a relentless round of dinners, receptions and speeches, but gradually became side-lined. Instead of making sure his debts were paid and his family provided for he donated fees earned from appearances to good causes.  During this time Emily would have realised what her life would be like under the shadow of her explorer husband. Seeing two sides of him, the charismatic explorer to the outside world and at home the struggles of husband and father. Whilst she loved and admired the adventurer, as a husband and father he failed.  In an interview in the USA Emily is reported to have said she did not believe in reading her children fairy stories where the marriage ended happily ever after as doing so might encourage a girl that marriage was the only option, “How wrong that is”.

It was WWI that allowed her to come into her own, as with many other women.  The Sunday Times of December 6th 1914 reports Lady Shackleton opening a bazaar at the Empress club in aid of the Red Cross.  Bad weather was hampering another expedition to the South Pole and it was her actions that prevented the country turning against him and ensuring supplies were provided via a relief expedition.

It is around the time of moving to Eastbourne that Emily is reported as becoming involved in the Girl Guides. The Girl Guide movement formally started around 1910, however it was seen as controversial until after the war when the Royal Family ‘adopted’ the movement.  She then became the Eastbourne divisional Commissioner.

When Ernest died in South Georgia Emily ensured her husband was remembered in a positive way. She asked his friend Hugh Robert Mill to write his biography “The life of Sir Ernest Shackleton” and helped with the material. She had been left in debt ( about £1.5 million in today’s money) and was forced to accept charity. Emily lived frugally and she stayed at their house in Eastbourne before moving to ColdWaltham in West Sussex with her daughter.  In 1929 King George granted Emily apartments at Hampton Court where she died in 1936 after a long illness. She was buried in St Giles Church, Coldwaltham, West Sussex.

The research took a number of twists and turns many of these due to having to check conflicting information. It was like searching for pieces of a puzzle which I slowly started to piece together revealing the story of a woman who lived 100 years ago not far from me.

Whilst Emily’s life was eclipsed by her husband for the vast majority of us our histories will be mere shadows, although the digitising of vast amounts of data is gradually making our past more accessible than ever.

It was interesting getting to know someone who may have walked the same streets that I have. However in my research I felt more of an affinity with her children. In the Independent obituary of their youngest son Lord Edward Shackleton he is reported as saying he hardly knew his father growing up. He was 3 years old when his father went to the Antarctic, and on his return promptly left to play his part in the war.

As a submariners daughter my father would go off on patrol for months at a time with little or no communication. We never knew where he was. Every now and again we would send or receive a ‘bluey’ the forces airmail letter. This stranger would turn up called daddy, with sweets, who we could smell long before we saw him. By the time we got to know him he would be off again, and my mother could get back to her routine.

Emily must have been a strong woman to handle the time apart the way she did, there were a few stories of her waving the ship off to sea. This took me back to a childhood memory of standing on the cliffs, near Hooe, to watch my Dad’s boat (submarine) leave Plymouth Sound. The boat came in quite close to shore and all the men were on deck lined up facing us. The wives encouraged us children to wave and cheer, but we were happy because we had the morning off school. Looking back it must have been quite poignant and moving, but as a child of six or seven it was just part of being a submariner’s daughter. 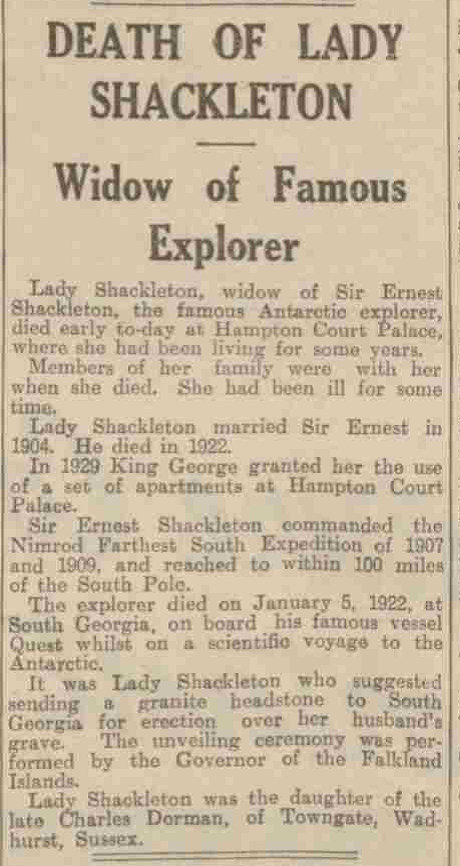 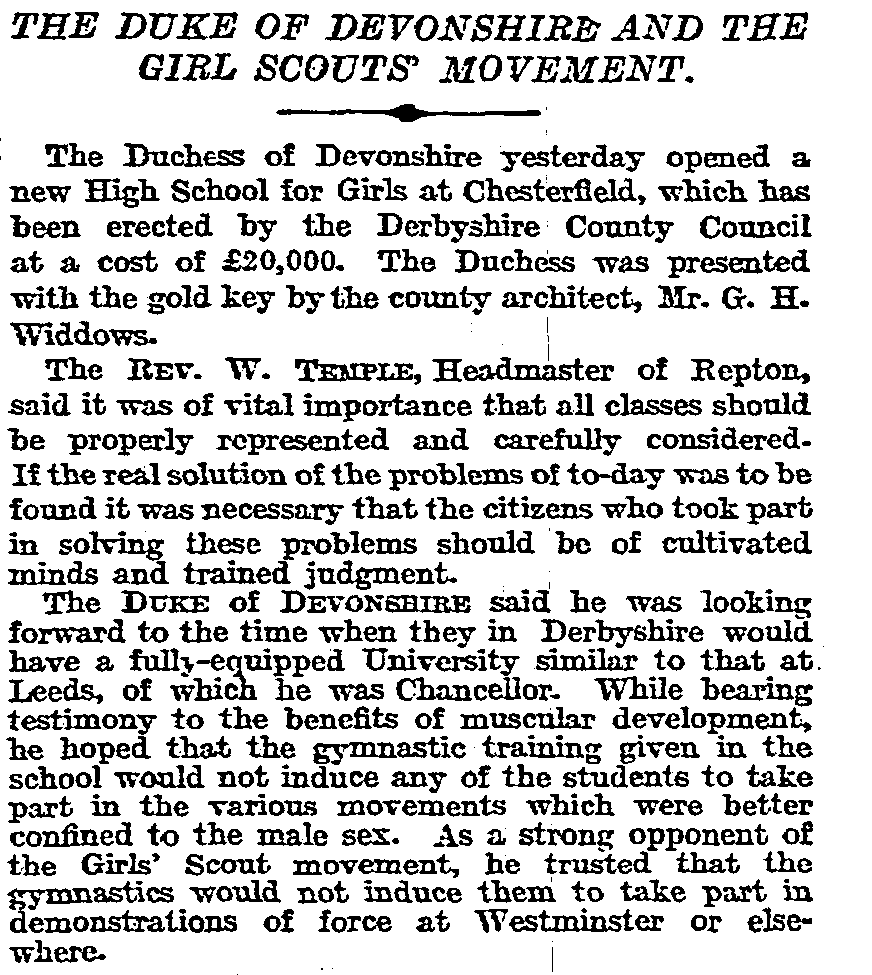 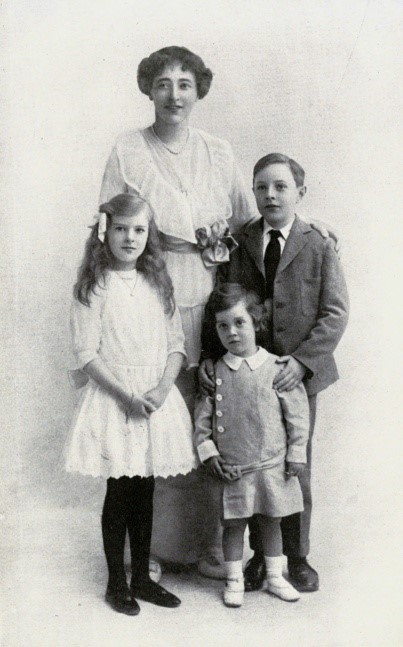 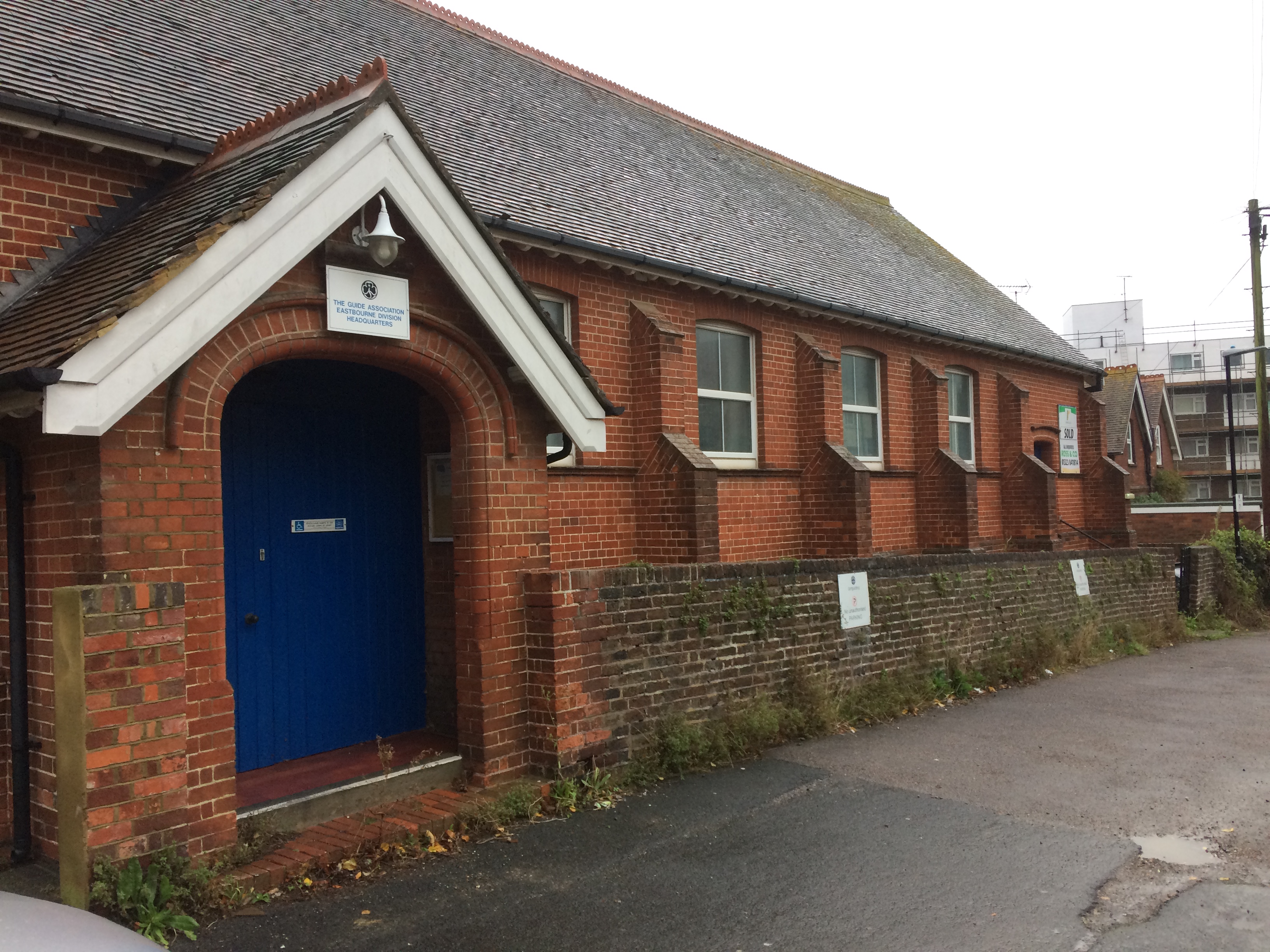 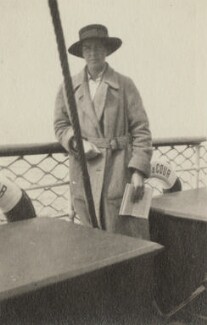