1776 - 1845
Mary Ann Gilbert was born into the wealthy and prominent Gilbert family in 1776. At the age of 6 she lost her father and when her mother passed away in 1805 Mary Ann stayed with her Uncle, Charles Gilbert, who was a very wealthy landowner in Eastbourne. In 1814 Charles passed away and left her a vast Legacy of land and properties providing she and her then husband reverted back to the Gilbert name. Mary Ann began experimenting with an innovative use of land at Beachy Head to help alleviate the pressures on the rural poor of the area. It was her work which led to the instigation of the allotment system and soil science as we know it today.

Mary Ann Gilbert was born into the wealthy and prominent Gilbert family in 1776. At the age of 6 she lost her father, Thomas Gilbert, a Lewes grocer. According to Mary Ann she and her mother were left penniless and had to sell their furniture and move to her grandmother’s home in Hastings. Her mother then passed away in 1805 and Mary Ann stayed often with her Uncle, Charles Gilbert, who was a very wealthy landowner in Eastbourne. She married Davies Giddy, a Cornish Landowner, on the 18th April 1808. On her Uncle’s death in 1814 he left Mary Ann a vast Legacy of land and properties and to her husband, if he changed his surname to Gilbert. This he did and at a later point all their children also changed their names to Gilbert. She had eight children, with three daughters and a son surviving her husband who died 1839. The majority of their marriage was spent in two houses, situated in Old Town. Little is known about Mary Ann’s early education but like many girls of that age she was probably schooled at home. 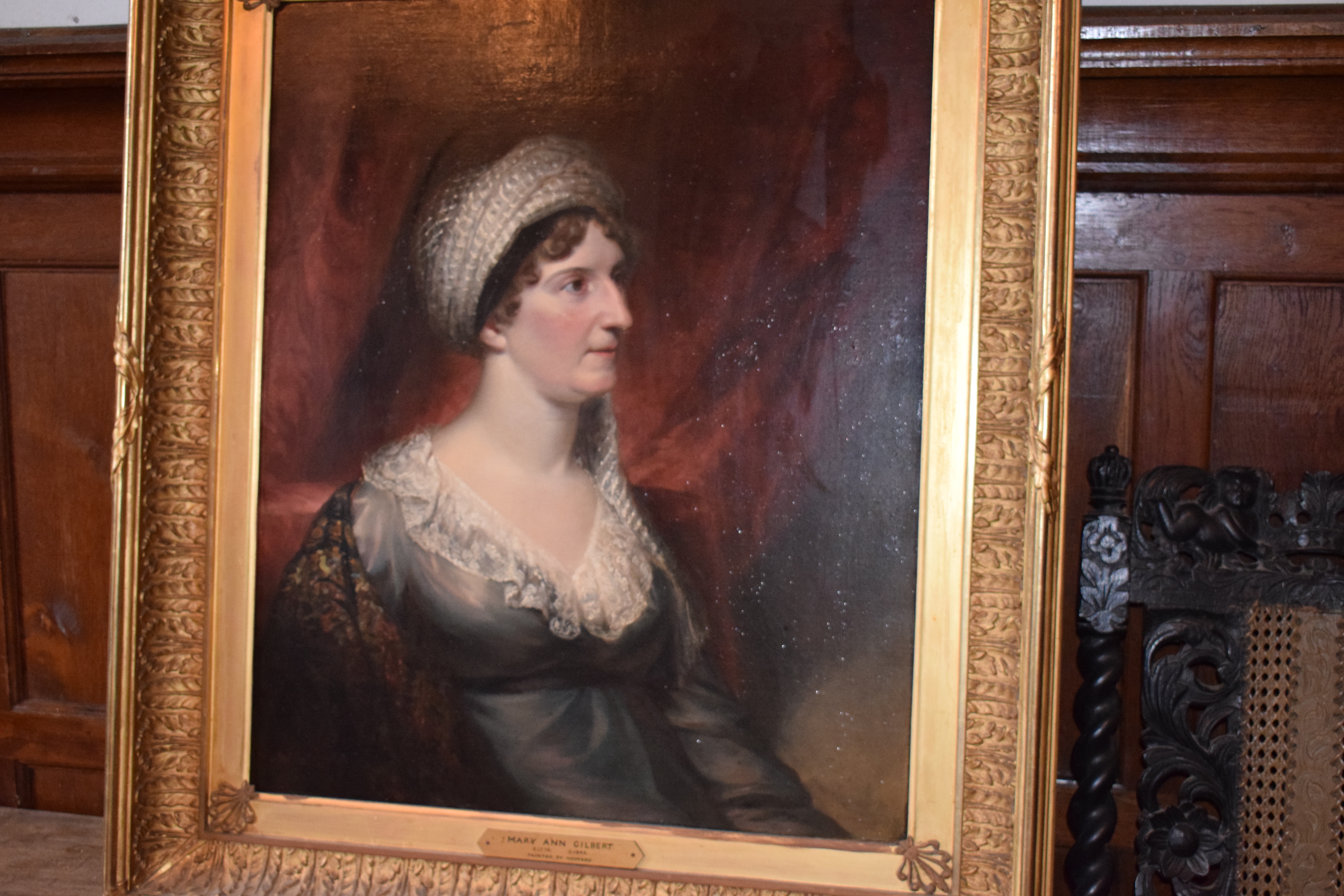 Mary Ann’s agricultural experiment begins around 1830 when she set out on a practical and moral mission to resolve the problem of rural poverty and to restore independence to the landless poor, through an innovative allotment system.
The 1830s were a period of great hardship among rural labourers with riots throughout Sussex. Poverty, hunger and humiliation were the order of the day. The poor were seen to be being feckless, idle and work shy by most parishes: Mary Ann strongly disagreed with that view.

Mary Ann set up a pilot scheme to cultivate waste land at Beachy Head, Whitbread Hollow Allotments hiring 27 paupers to remove clay and soil from nearby marshland, transport it to the beach and take flint and pebbles back to the marshland. They brought the waste land to cultivation, and successfully produced a healthy crop of potatoes.

By 1832 she had nearly 200 people/families renting allotments of her, growing mainly mangelwurzels, turnips and potatoes, some were even keeping cows and pigs on their lots. She produced a wealth of reports and detailed complex calculations, letters and papers about her scheme. It is also around this time that Mary Ann became a member of the Labourers’ friend Society.

Mary Ann trained her allotment holders at her farm on Beachy Head where she taught them to use a spade rather than ploughs. Seaweed and liquid manure were introduced to use as fertilizer and water butts for preservation of water and introduced a water filtering system.

By 1835 there were 235 allotment tenants, with over 400 allotment holders by 1844. Her scheme reduced the poor rate by more than half, despite an increase in the poor population.

In the 1840 she founded two agricultural schools at Willingdon and East Dean and more followed.

Mary Ann dealt with her critics by demonstrations, writing articles and producing pamphlets to be distributed all over the Country and beyond. The effectiveness of system was highlighted by the political economist, John Stuart Mill.

She was seen an eccentric lady of her time, visitors to the Manor house would often find her in rather odd situations. One visitor came across her halfway into the chimney stack, cleaning or oiling it. Another visitor was met by her emerging from a well which she had been inspecting. Mary Ann also saved all residue of medications from her family, made concoctions to give to her ailing workers. I could not find any evidence to how much these concoctions helped. As a first-time researcher I never imagined how I would feel about “my Lady”. I feel close to Mary Ann as a person, almost protective of her and so proud of her achievements! I like her eccentricity, stubbornness and intellect, I admire her strength, her belief and her helping and protecting the poor to help themselves. Then as well as now, sometimes in life, all you need is someone to believe in you and give you a chance. 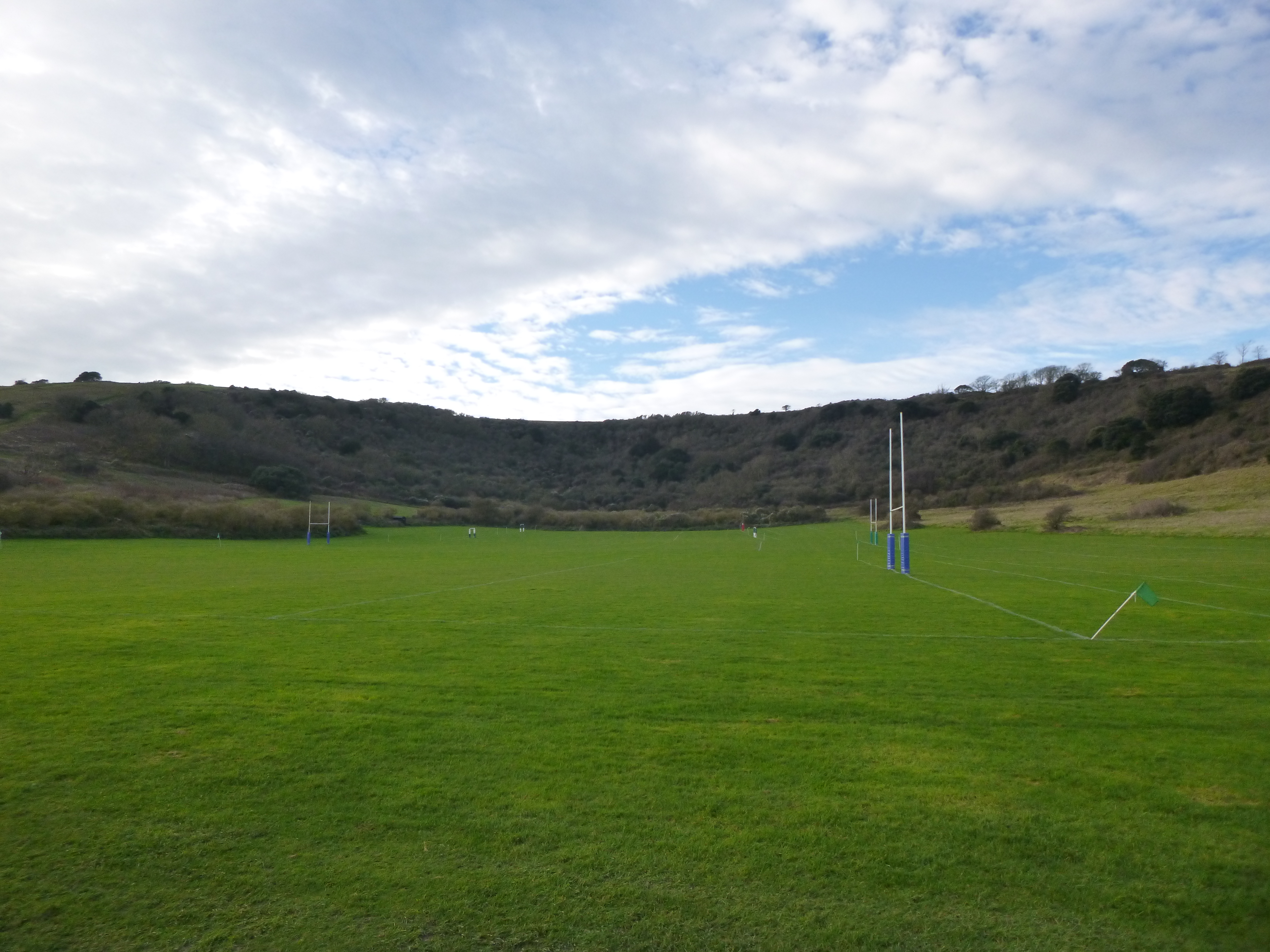 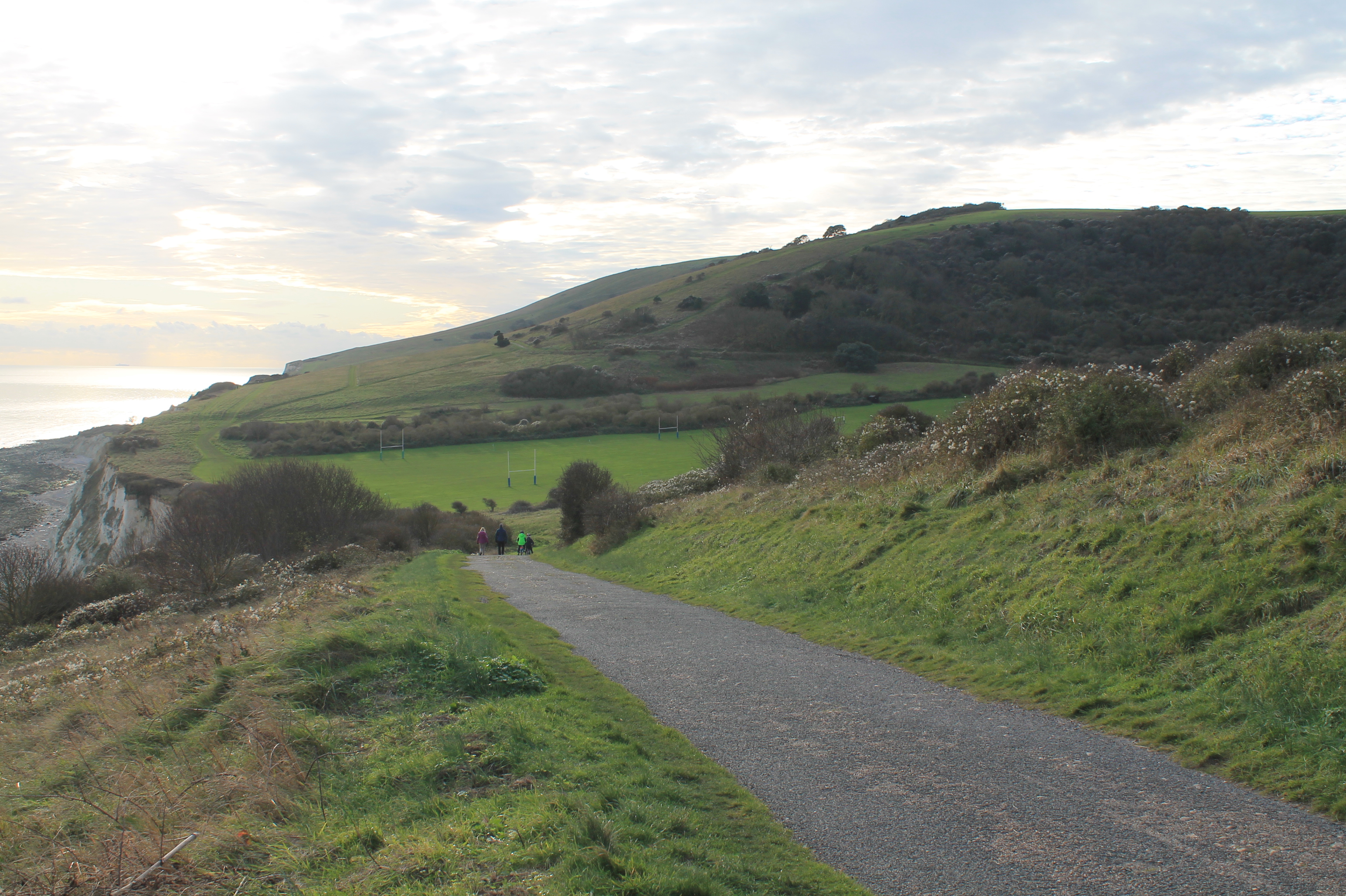 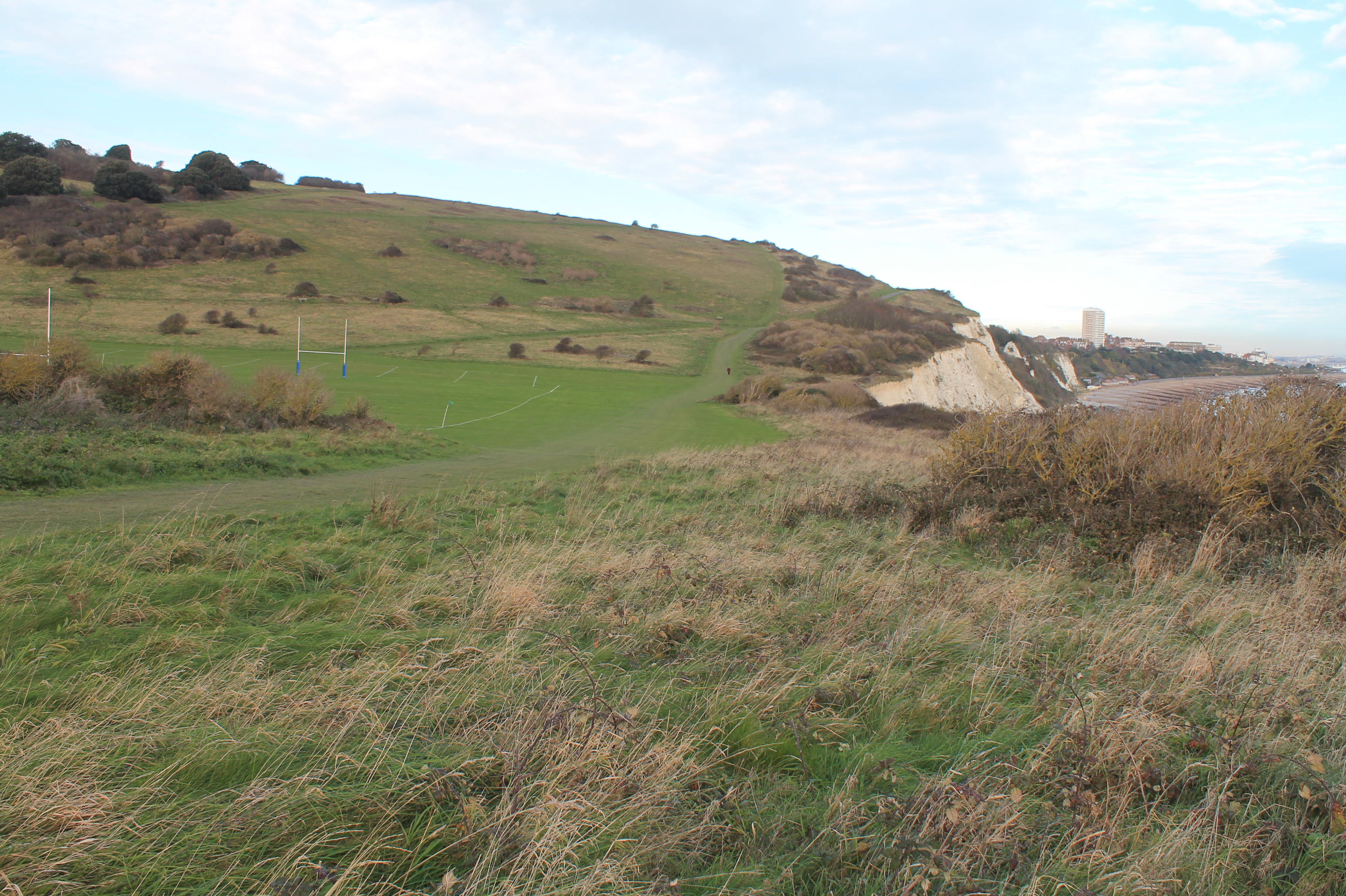 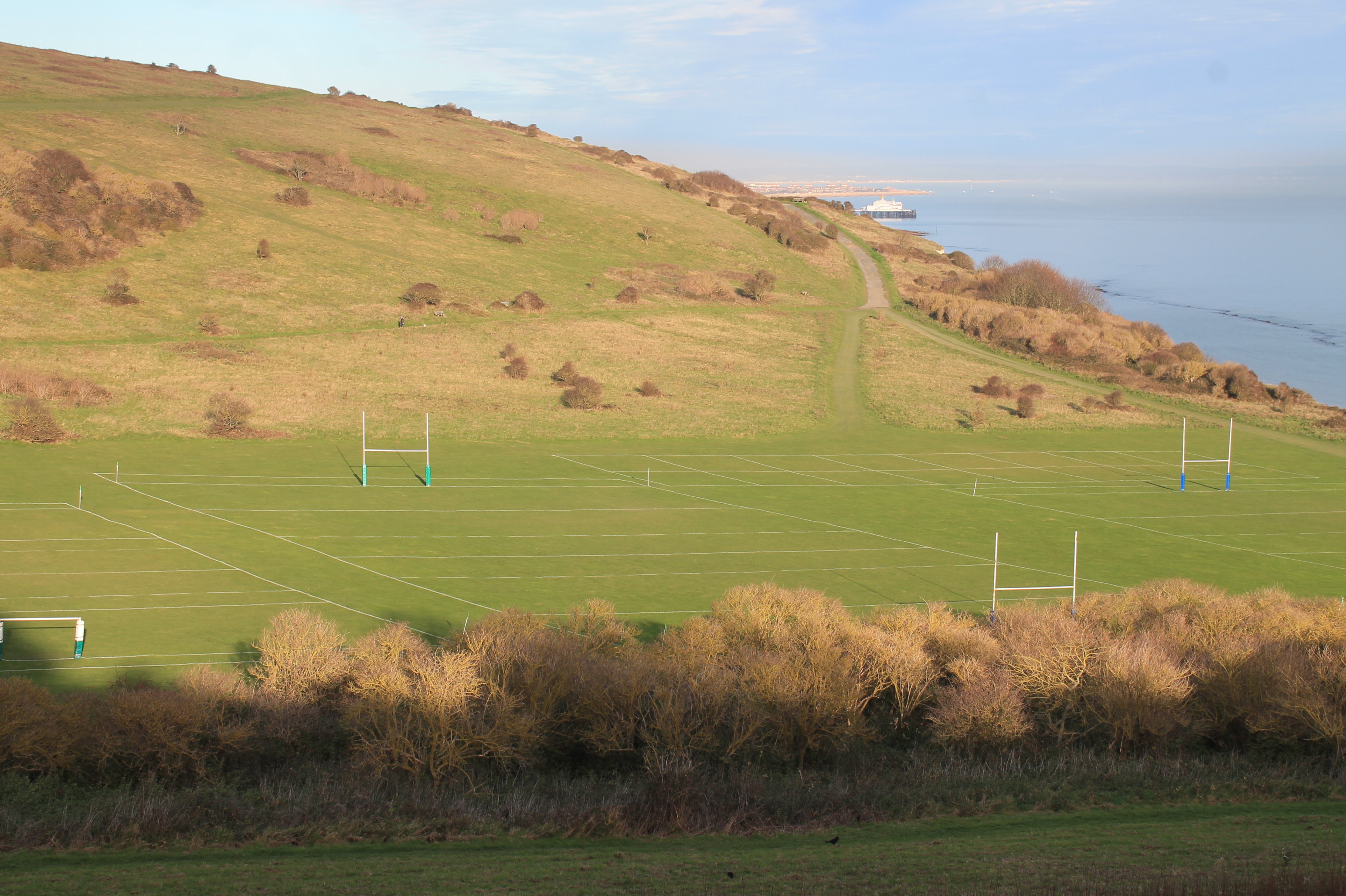 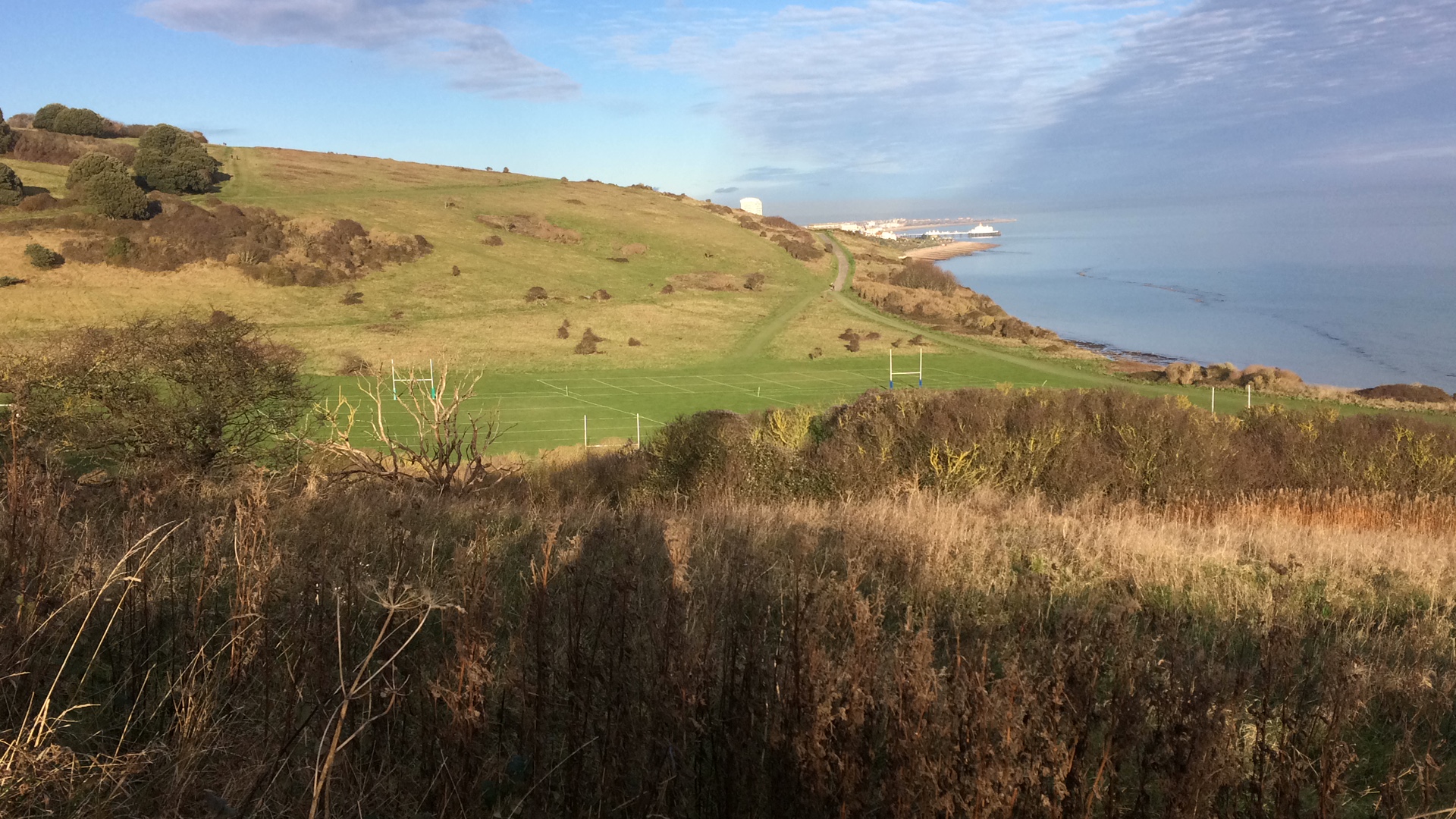 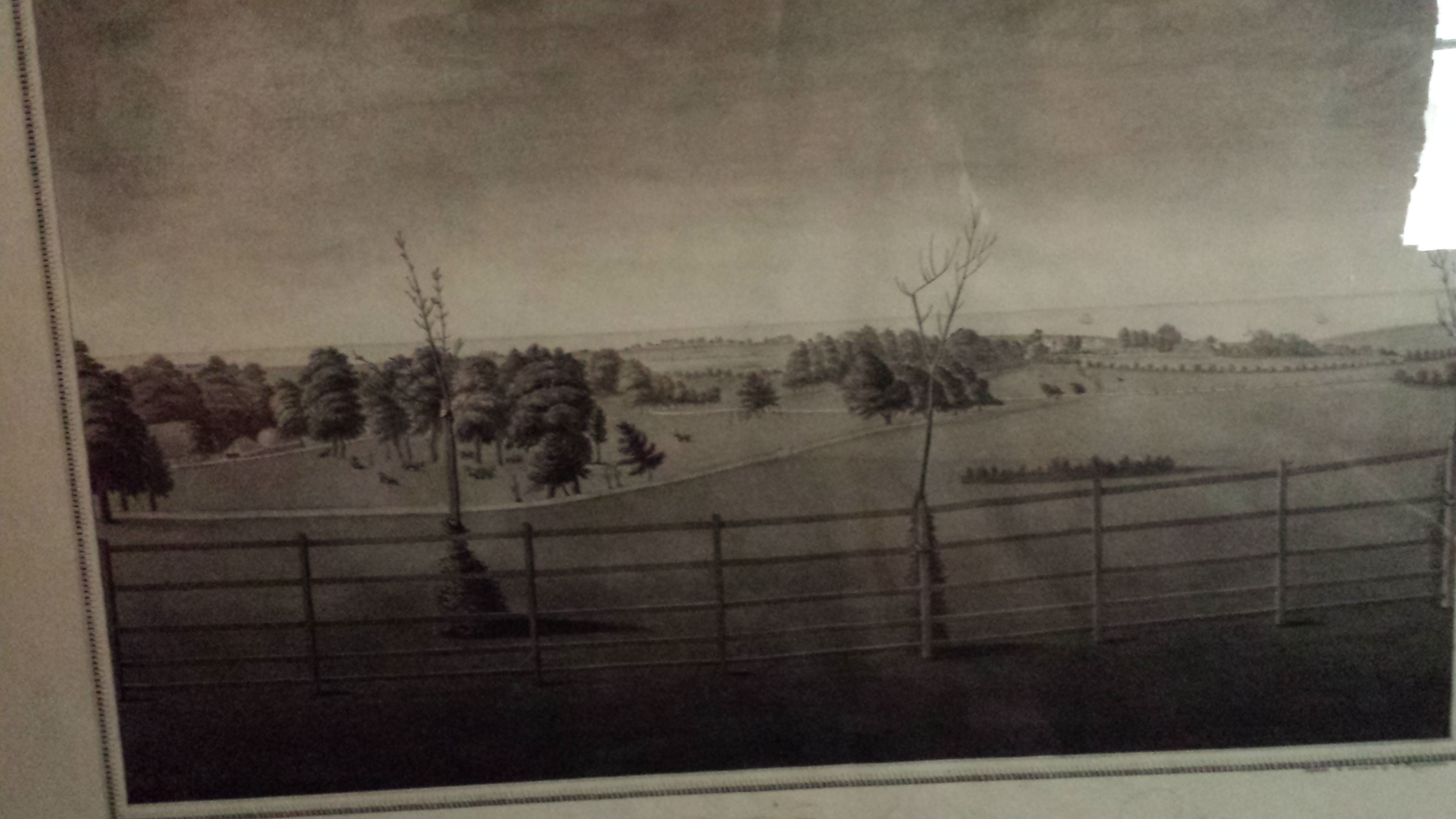 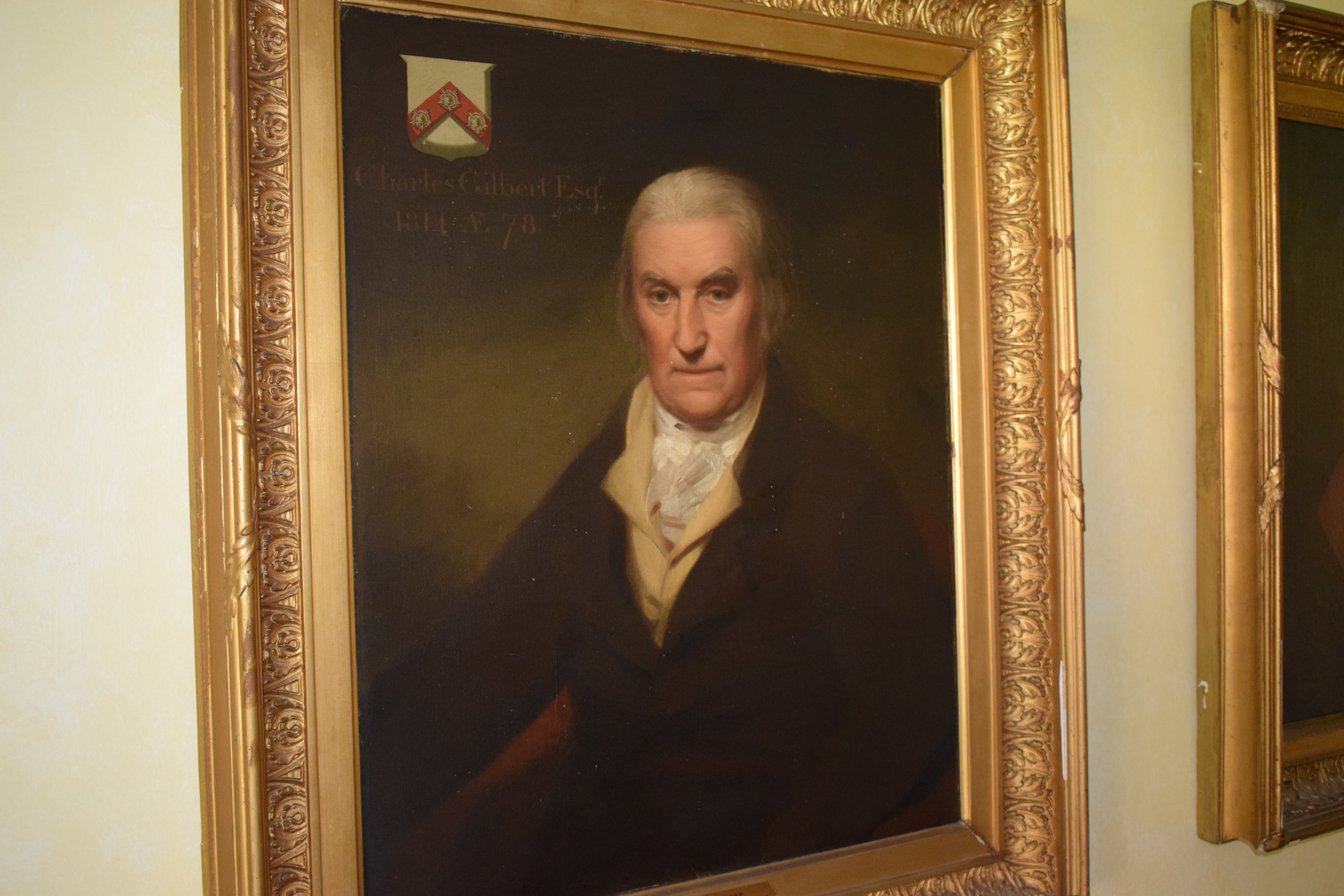 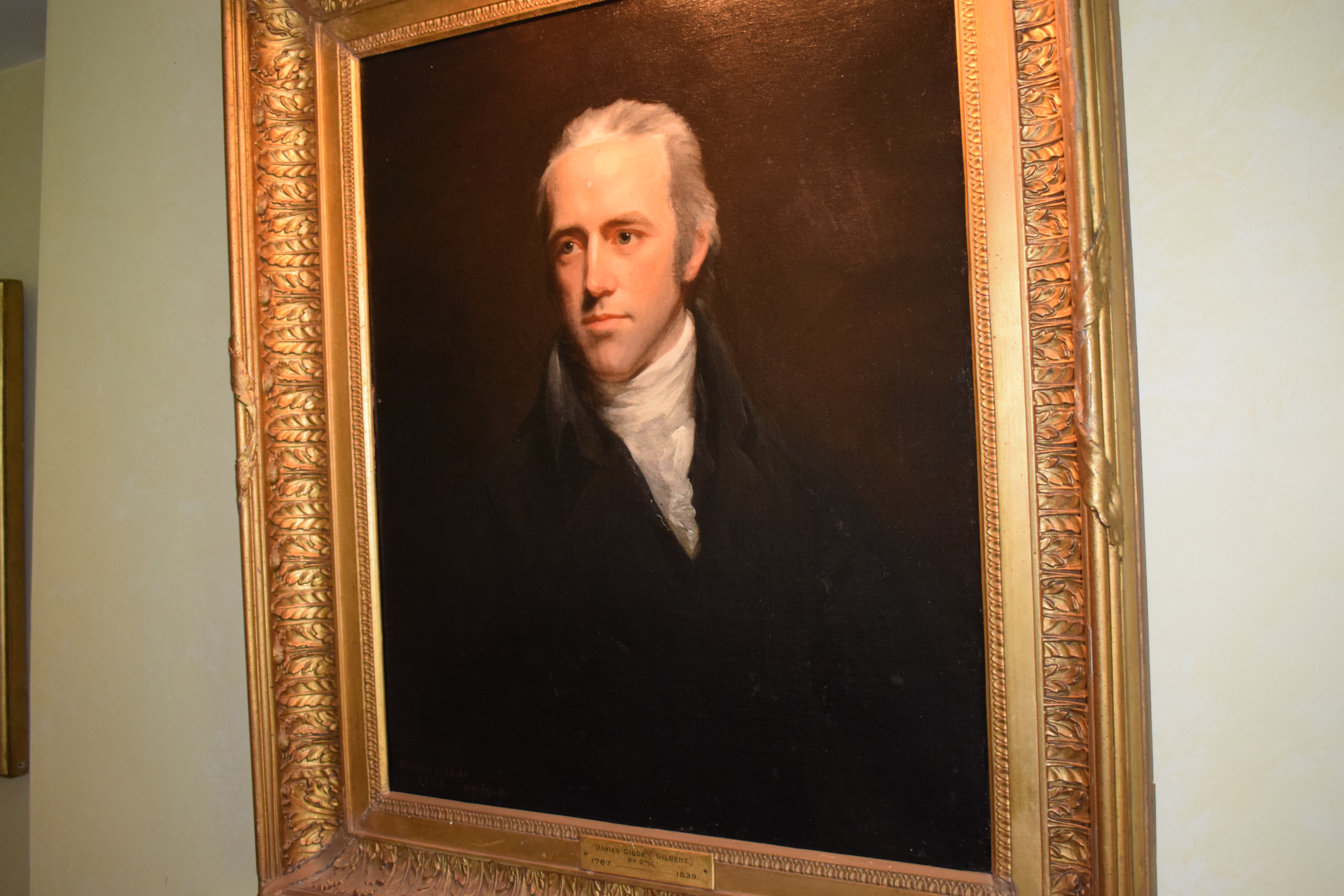 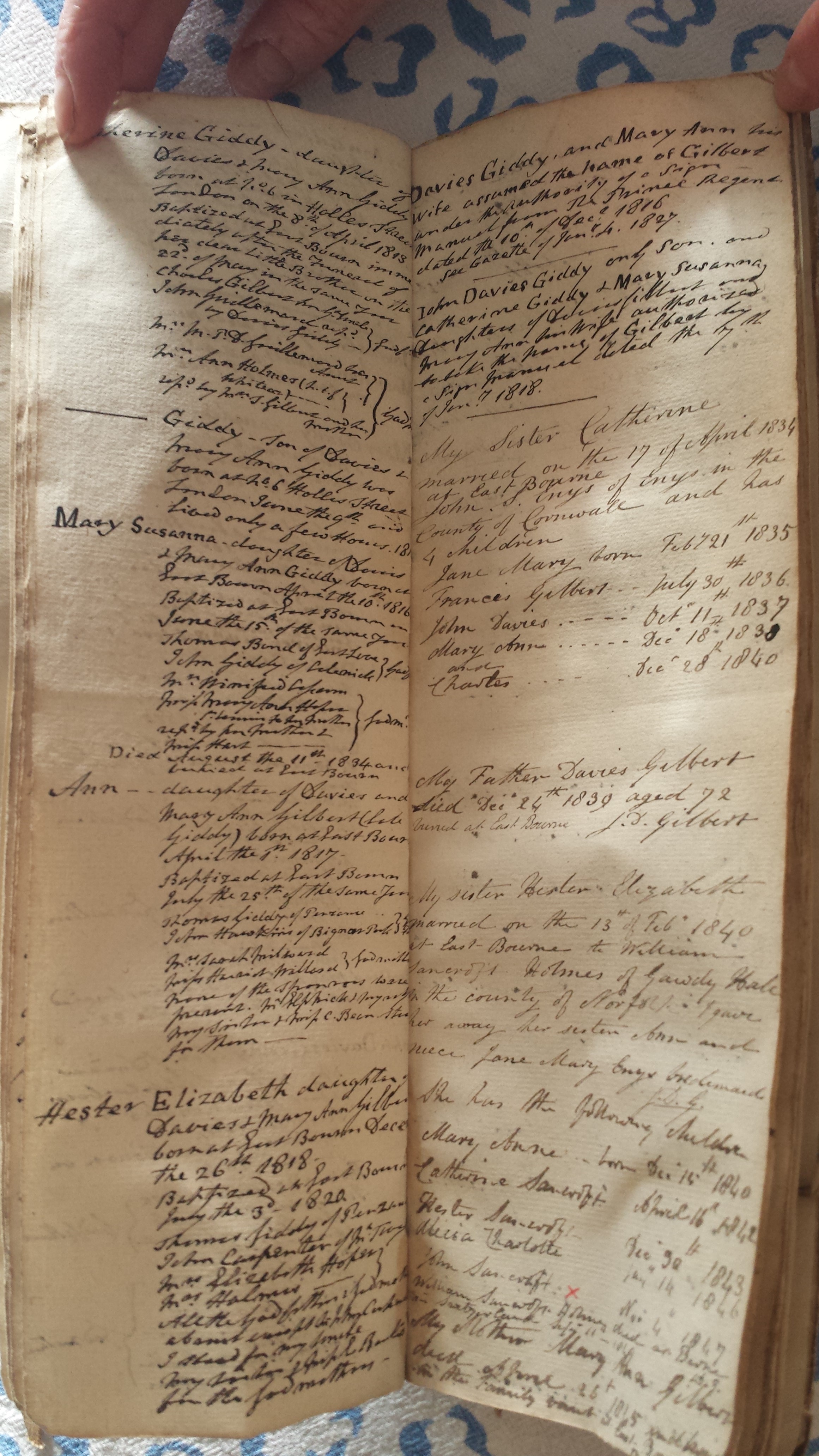 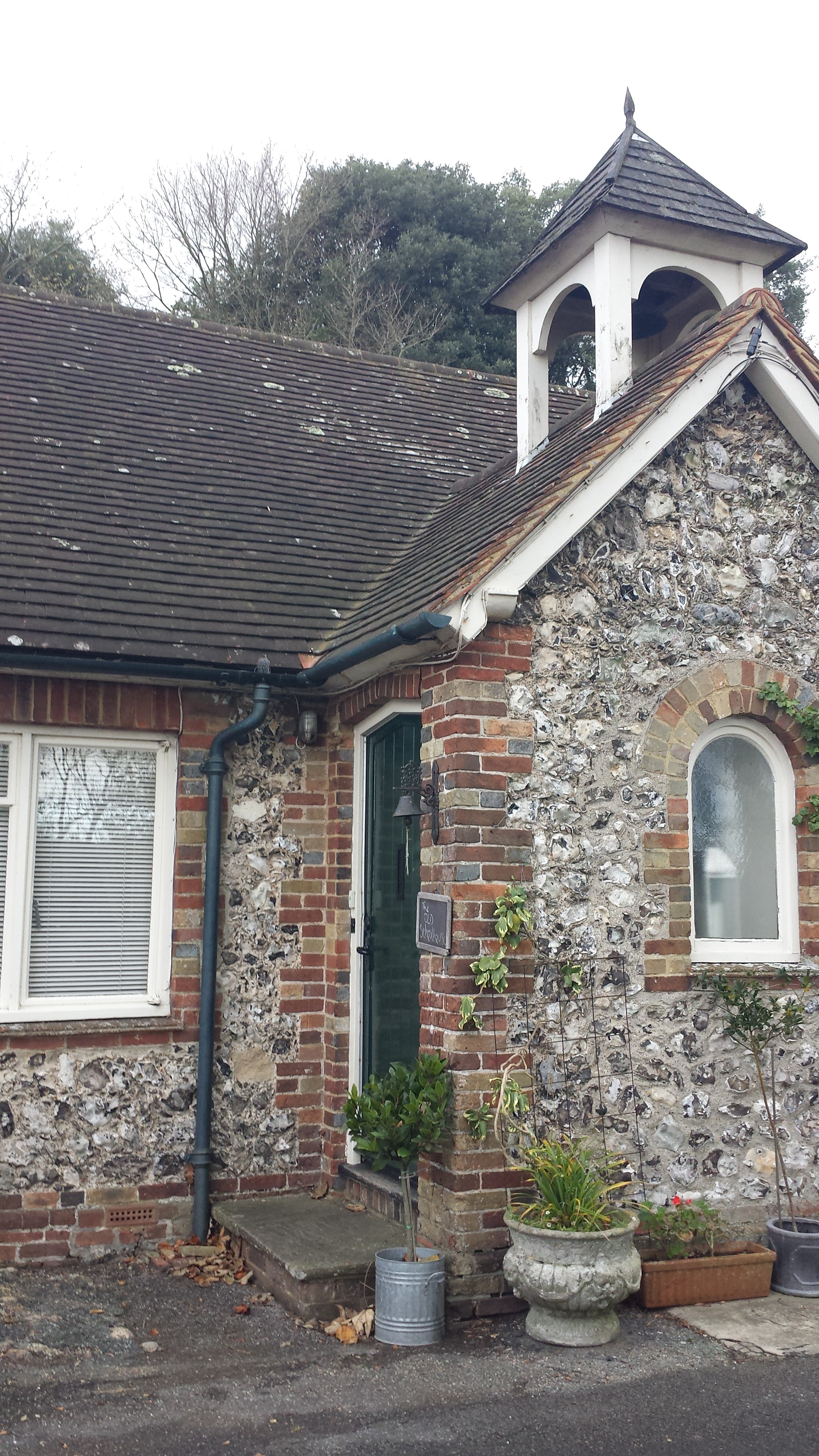 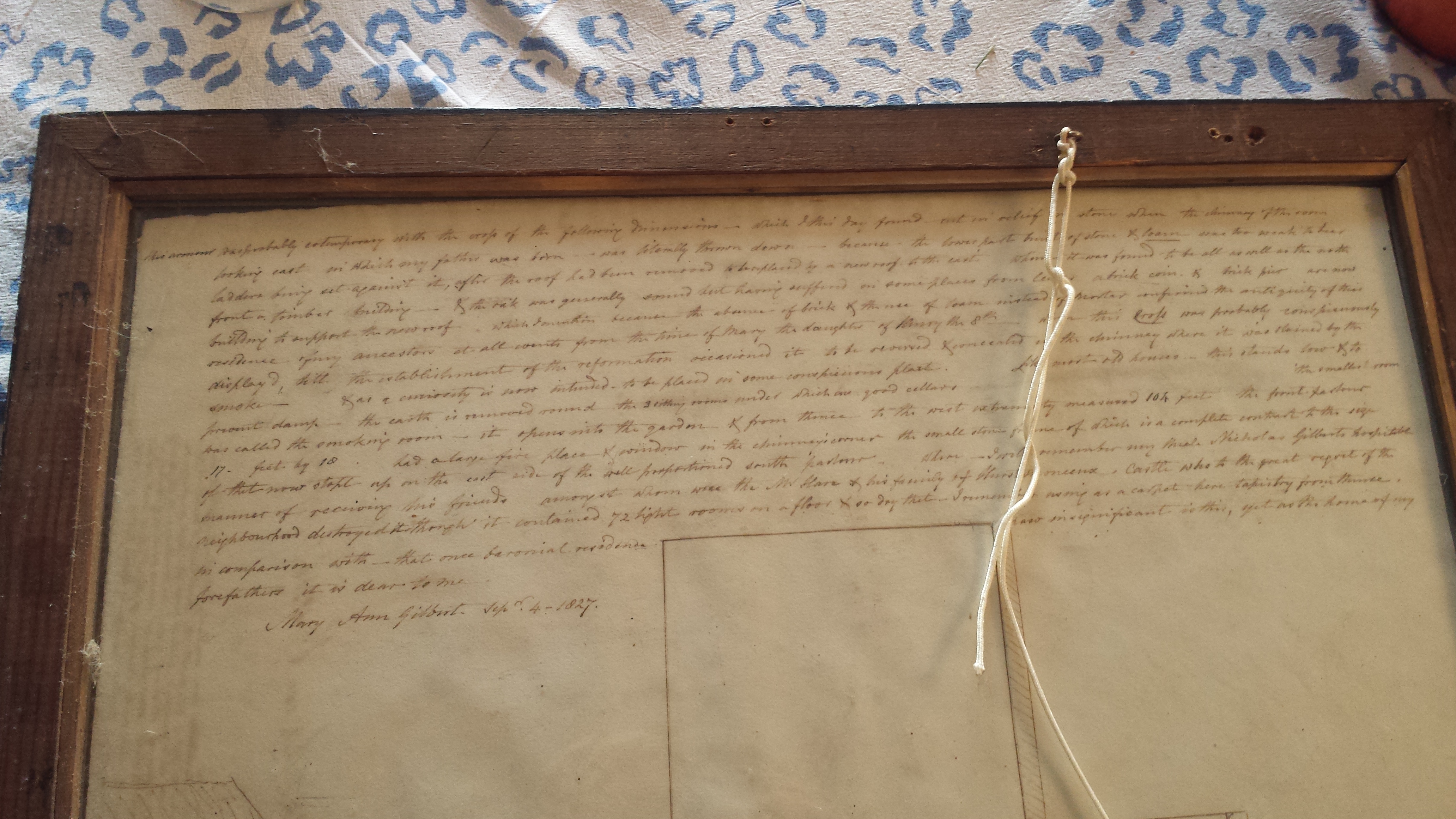 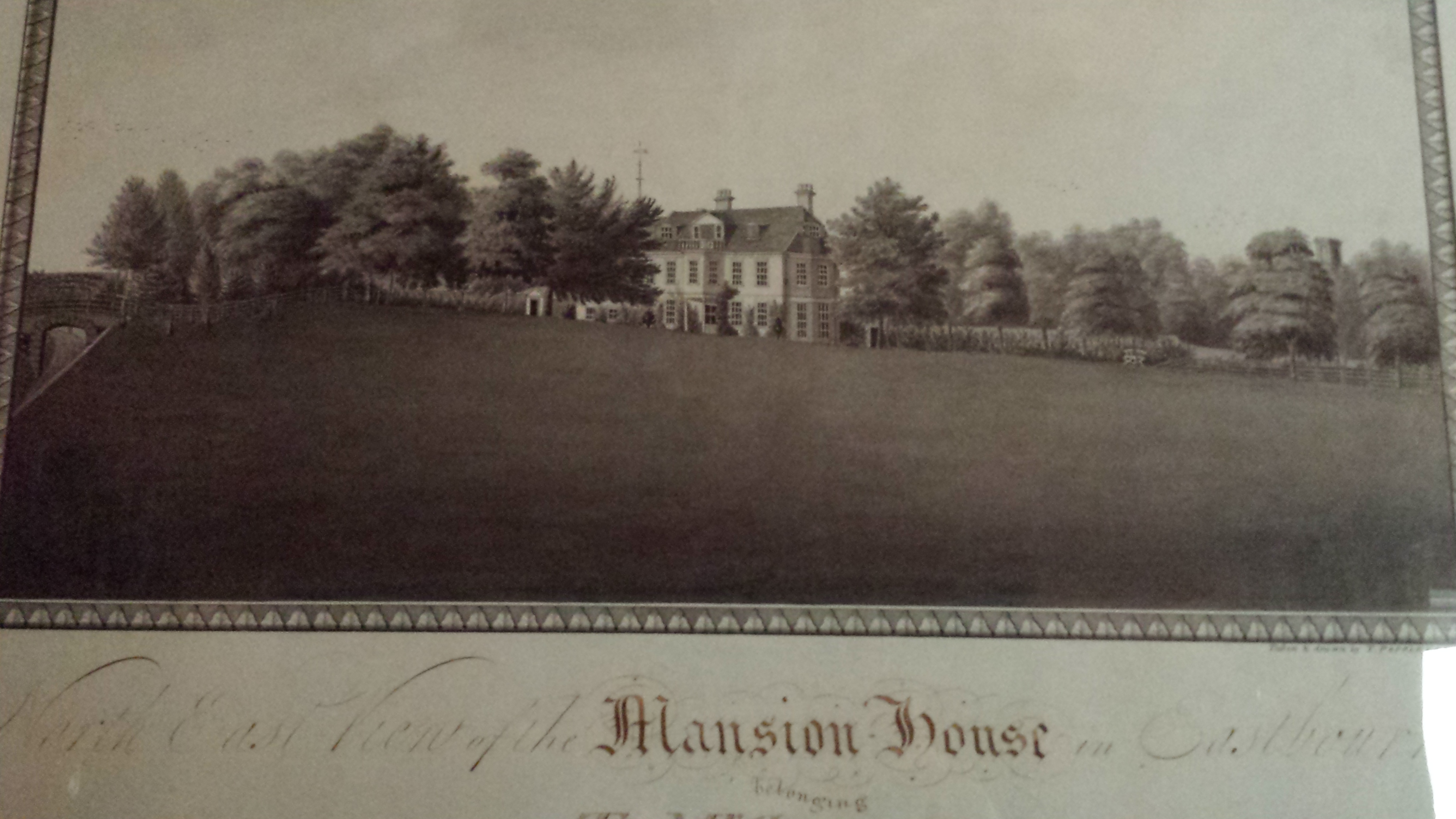 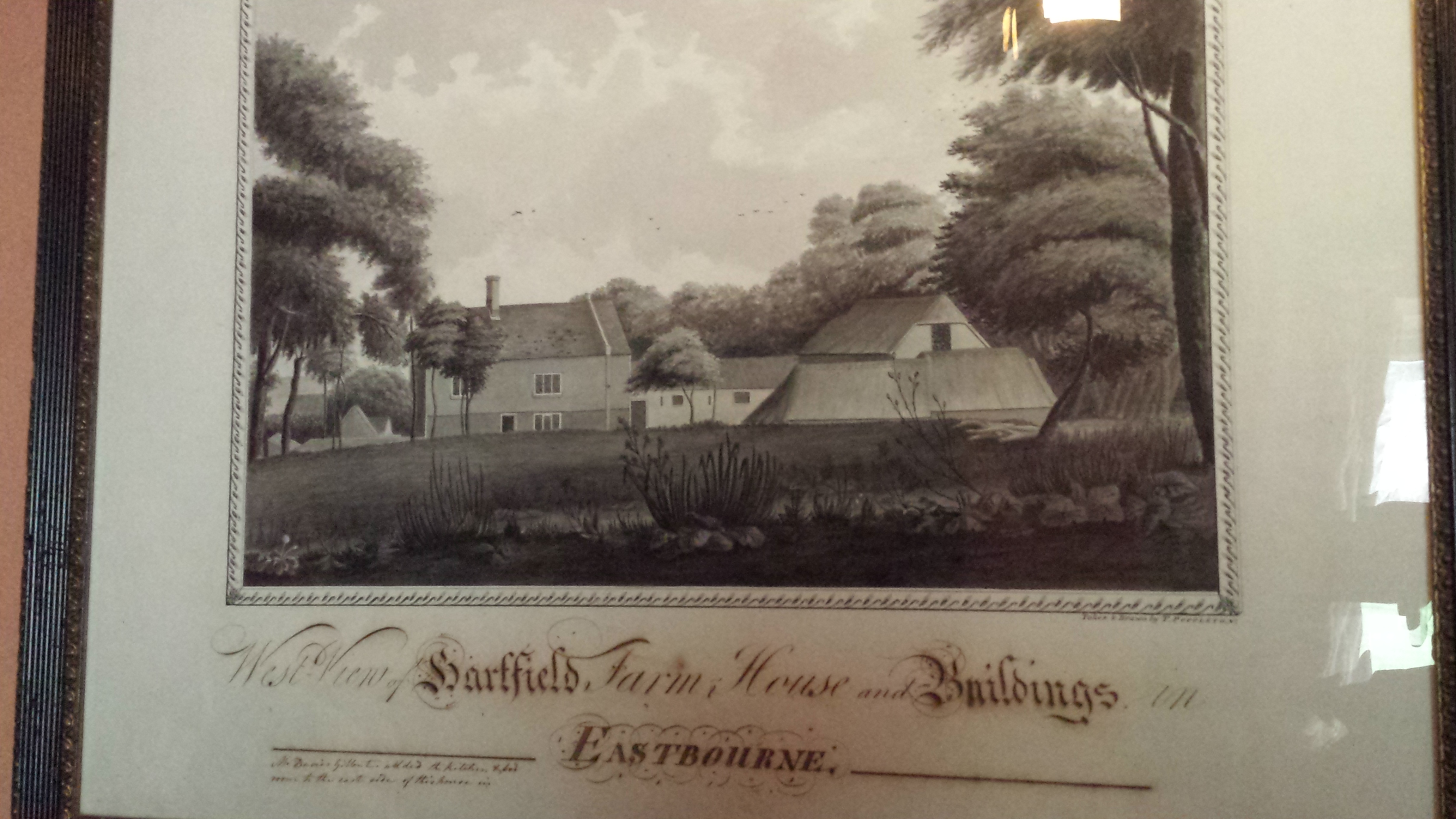 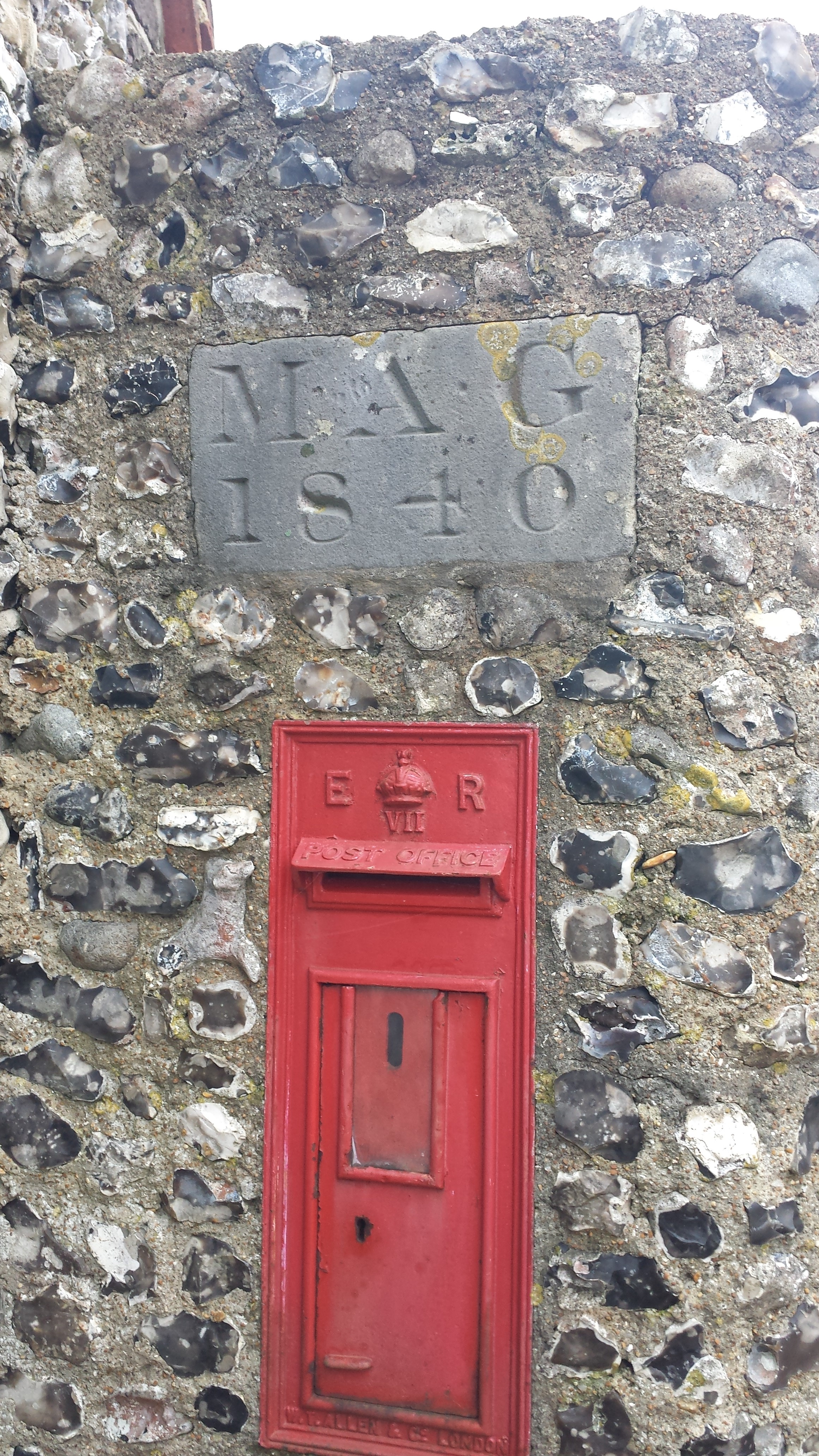 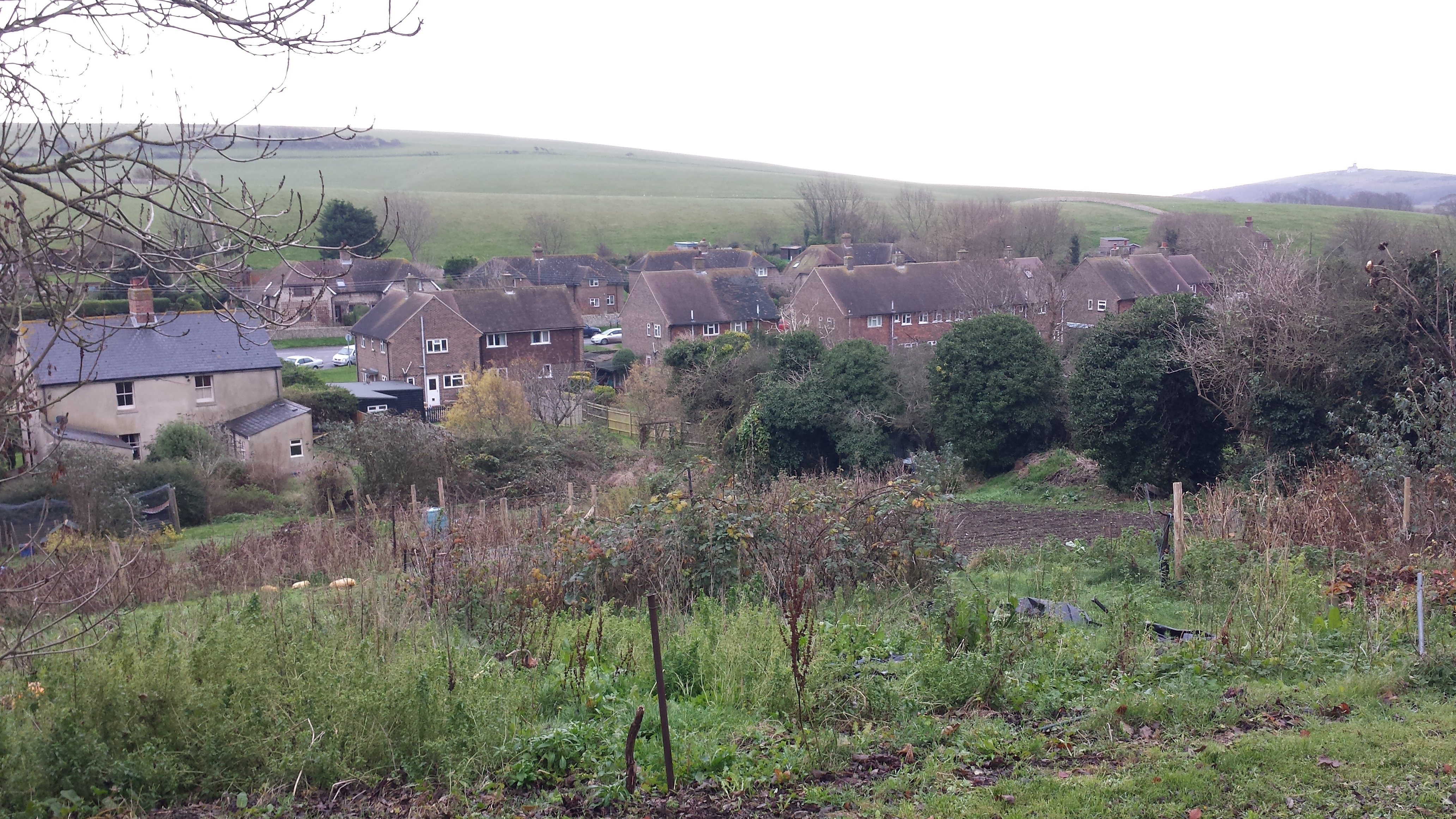 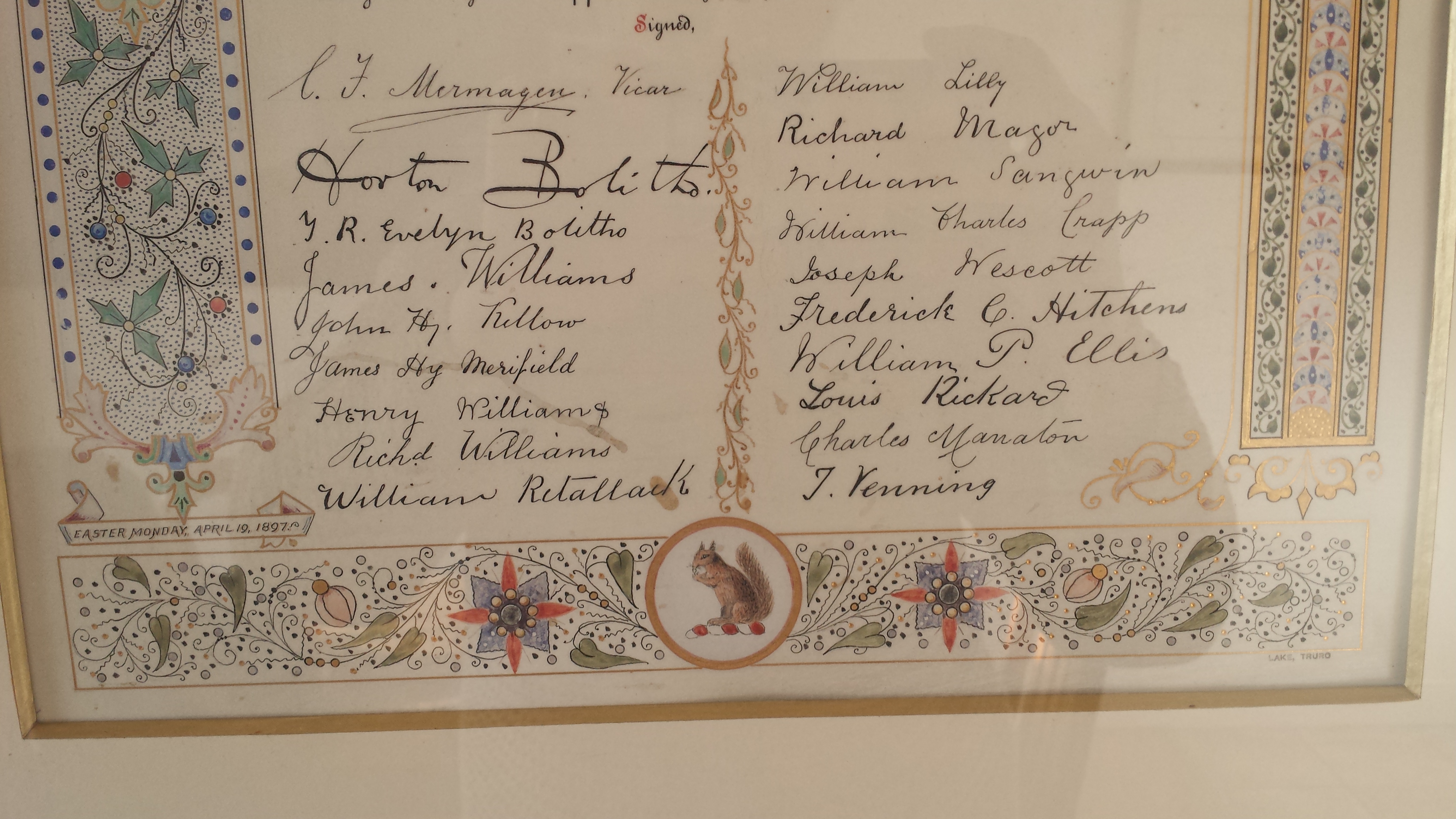 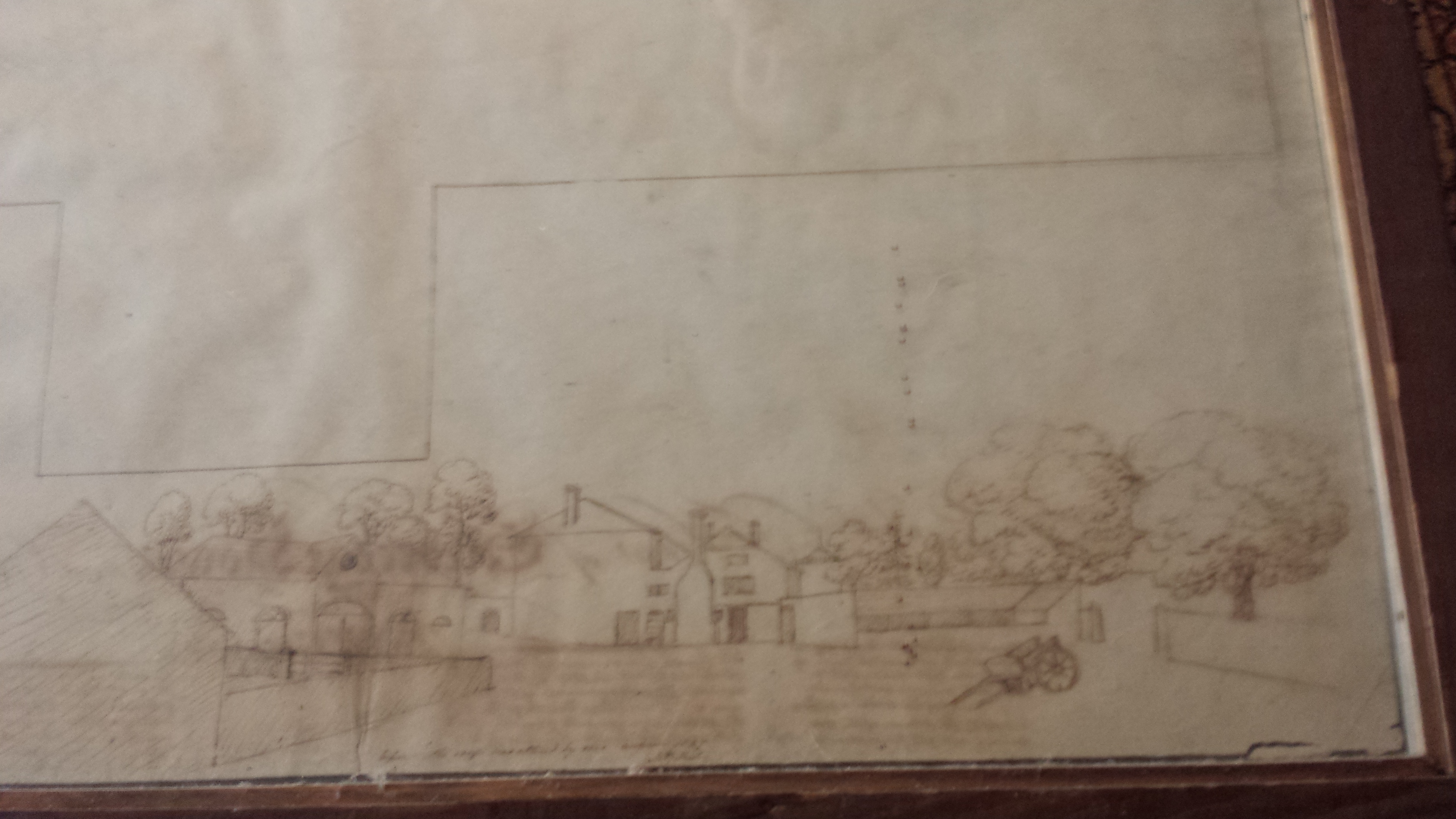 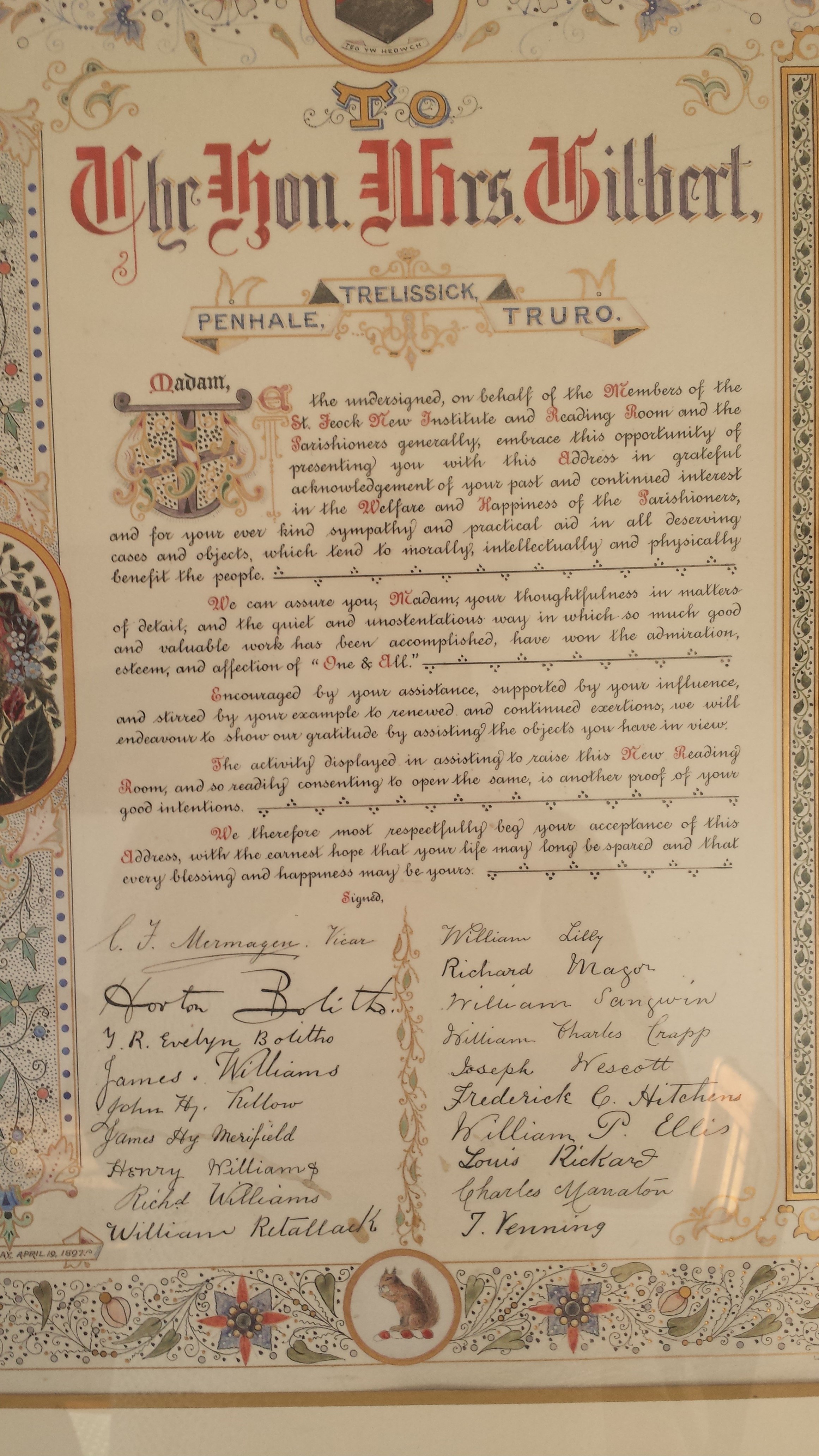 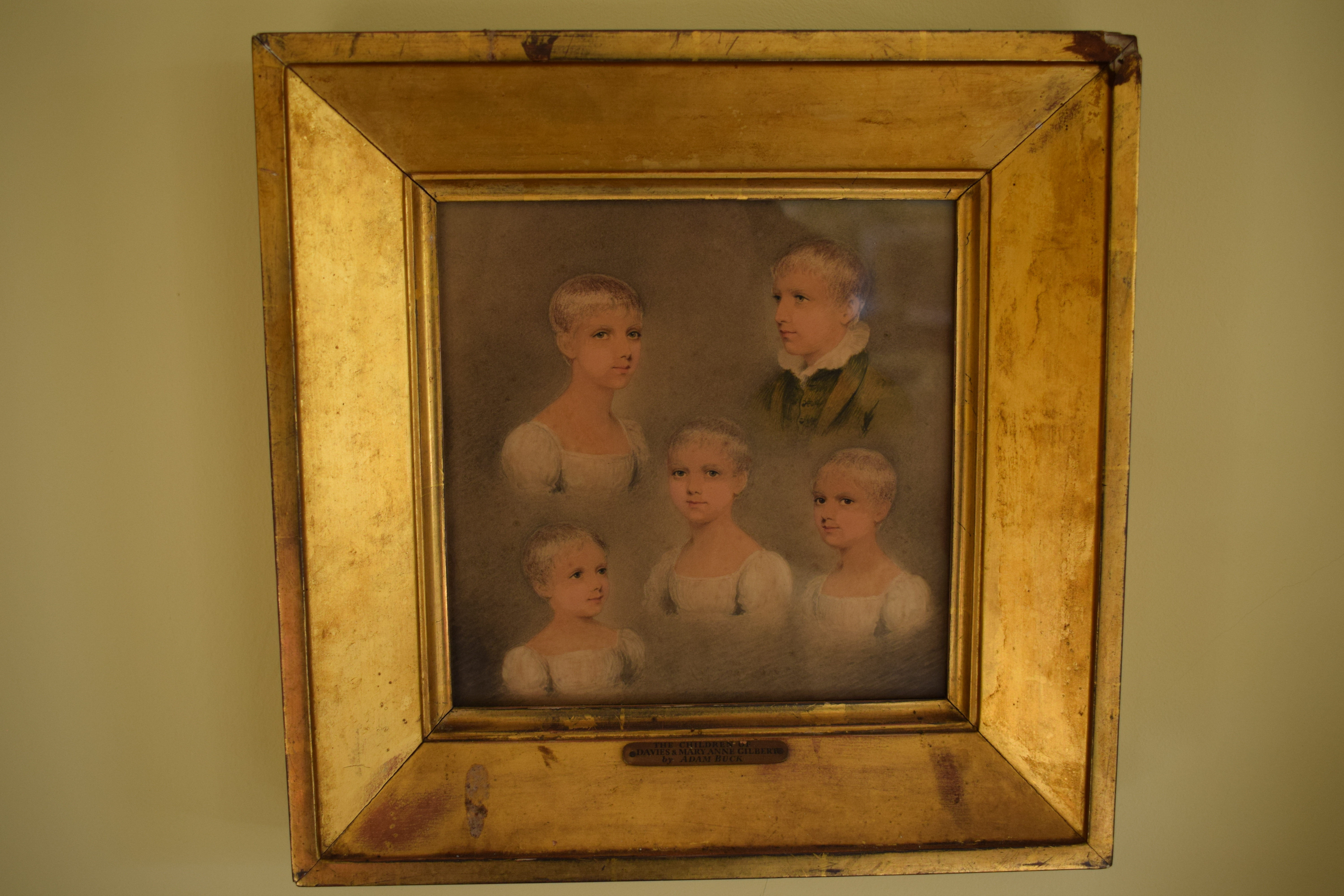 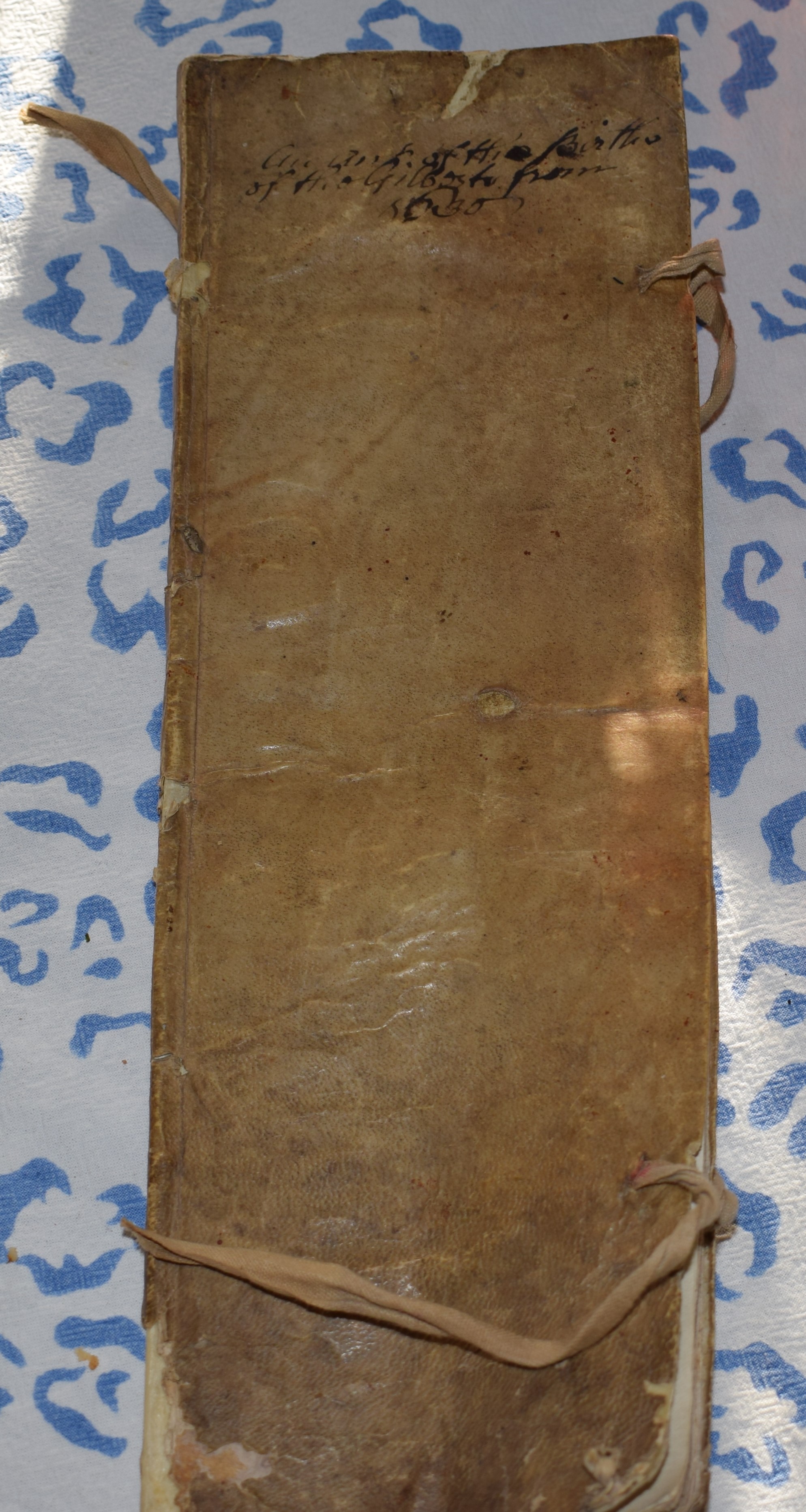 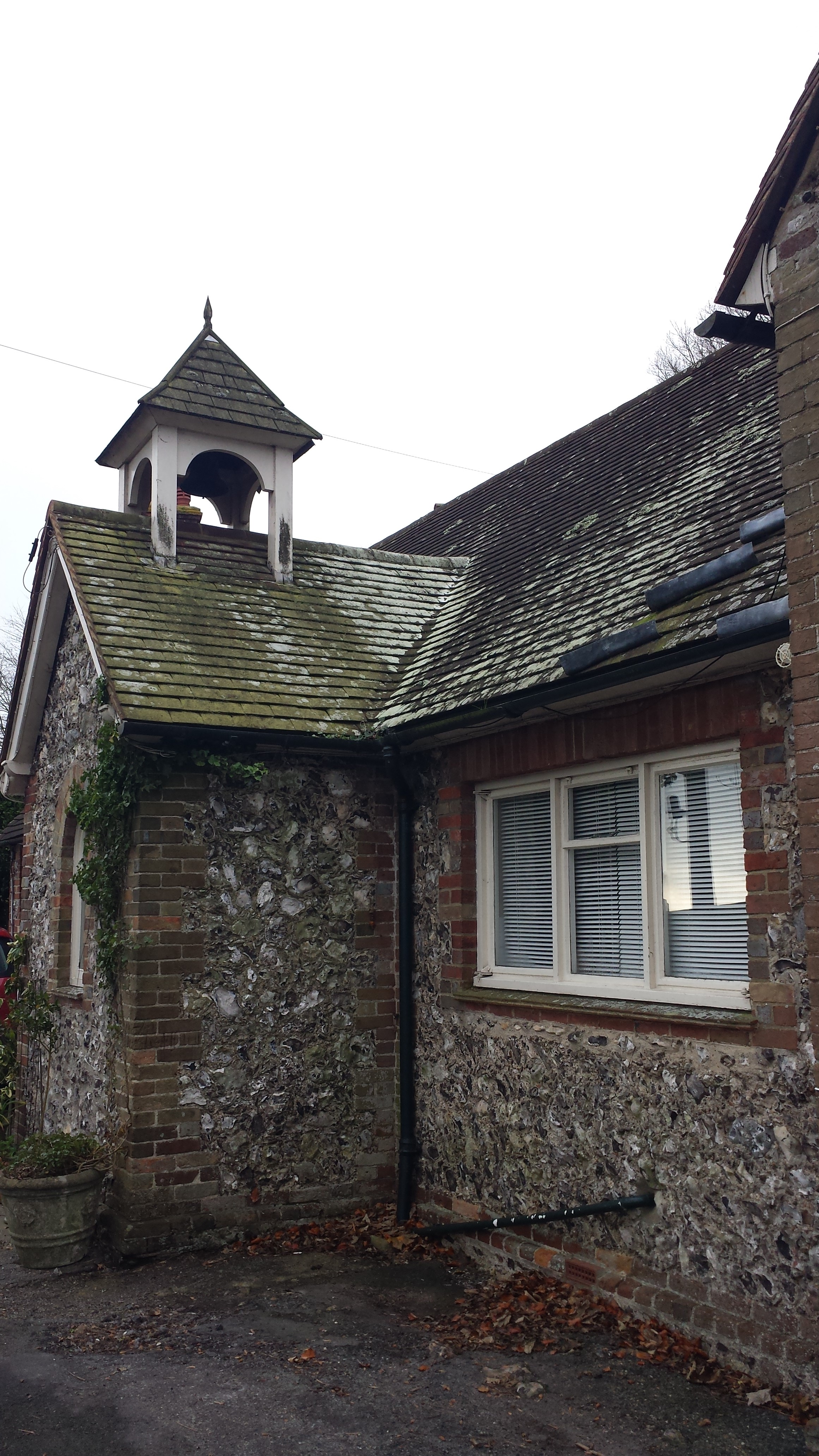 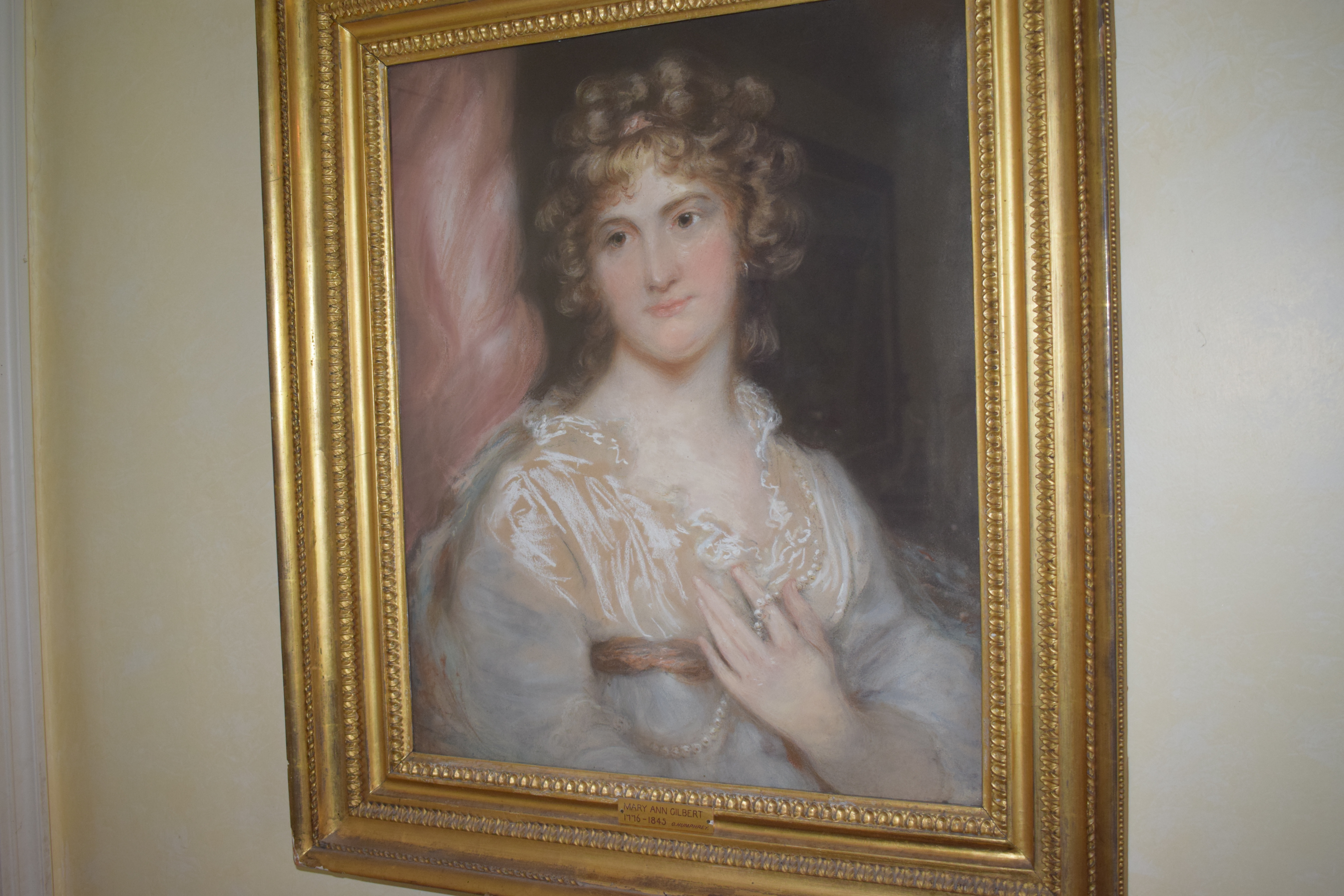 Photos of Mary Ann Gilbert, her family, record book and properties taken with the kind permission of the Gilbert family